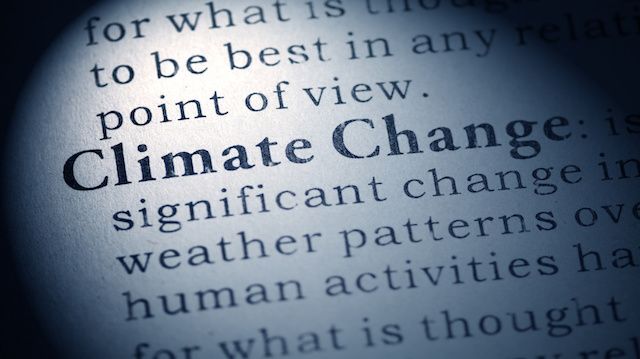 The following are the “global risks of highest concern” by percentage, according to the Global Risks Report 2016.

It appears that all five of the global risks of highest concern are intertwined with climate change. “Climate change is exacerbating more risks than ever before in terms of water crises, food shortages, constrained economic growth, weaker societal cohesion and increased security risks,” Cecilia Reyes, chief risk officer of Zurich Insurance Group, said in a statement. Clearly, climate change impacts almost every aspect of human life.

Climate change is now a top global economic risk, more so than weapons of mass destruction, according to the 2016 report. The inability of governments to agree on how to deal with climate change is slowing down progress. Reyes stated, “These political conflicts are in turn making the challenge of climate change all the more insurmountable — reducing the potential for political co-operation, as well as diverting resource, innovation and time away from climate change resilience and prevention.” 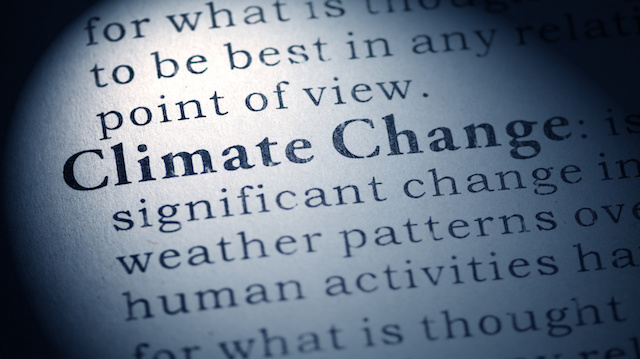 For the first time in the history of the report’s publication, geopolitical, societal, economic and environmental risks rank in the top five in terms of impact. “We know climate change is exacerbating other risks such as migration and security, but these are by no means the only interconnections that are rapidly evolving to impact societies, often in unpredictable ways,” added Margareta Drzeniek-Hanouz, the head of Global Competitiveness and Risks for the World Economic Forum.

For many Americans, climate change is not as apparent as other global risk factors. Not so for the people of the Republic of Kiribati, a low-lying Pacific island nation — for these islanders, climate change is a far more pressing concern. According to the Union of Concerned Scientists, “The I-Kiribati people risk losing their homes, country, and heritage.”

Do you think governments and policy makers will take notice of the Global Risks Report 2016?