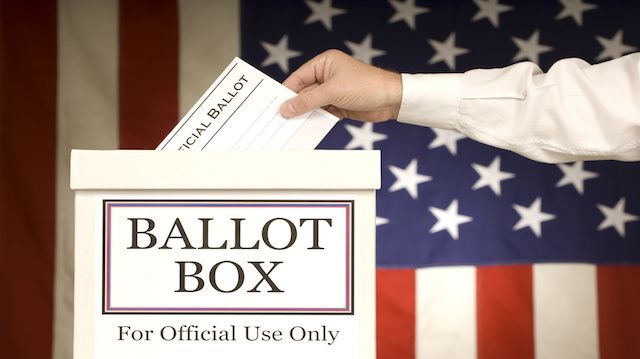 The Republican primary race has been particularly altered by this year’s batch of newcomers, with record-shattering turnout in each of the first four primary states. These new voters are not necessarily the typical conservatives that have historically made up the Republican electorate. Donald Trump, for instance, has deviated significantly from party orthodoxy in areas from foreign policy to support of Planned Parenthood, while still claiming a large percentage of the vote.

These results have overturned conventional wisdom about what drives the electorate, while also raising questions about who exactly these new voters are. While polls now show Trump leading the Republican race across almost every demographic, a poll from CNN/ORC showed that he performed particularly well among less-educated, less-affluent white voters between the ages of 50–64. That may seem like a small segment of the electorate, but 68 percent of the population has less than a college degree, and older voters are significantly more likely to vote.

What is even more interesting about these voters is the motivation driving their turnout for Trump. A recent study from two Princeton economists may offer some clues to the answer. In November of 2015, Angus Deaton, who recently won the Nobel Prize in Economics, and his wife Anne Case, released a paper showing that mortality rates have been rising steadily among white Americans between the ages of 45–54 with less than a college education. The study also shows that this is the only demographic group in the United States where the mortality rate is rising rather than falling.

Between the years 1978 and 1998, the mortality rates for every demographic group in the United States as well as Western Europe declined at an average rate of two percent a year. However, since the year 1998, while mortality rates in every other demographic have continued this downward trend, death rates have increased by 0.5 percent a year for those middle-aged, white Americans without a college degree. As a result, the researchers found that more than 500,000 people are dead who would not be if previous trends had held.

When researchers searched for the cause of this reversal, they found no increase in heart disease, cancer or diabetes, but instead found that the new trend was caused by spikes in three areas: suicide, alcoholic liver disease, and overdoses from heroin and prescription opioids. Taken together these factors point to an increasing amount of pain, both psychological and physical, and an increased sense of depression, frustration, and desperation among this group of Americans. It is particularly interesting, then, that this same group forms the base of Donald Trump’s political support. 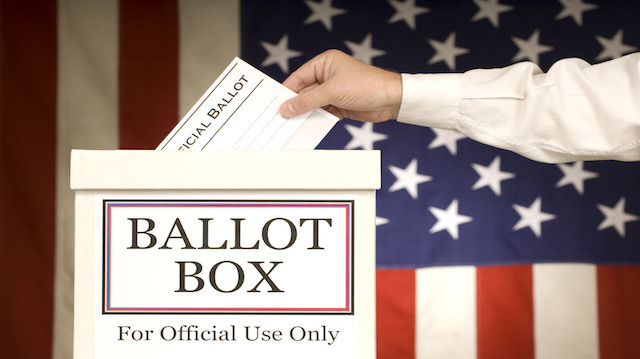 The root cause of these spikes in suicide, alcoholism, and drug addiction needs further research. But at a glance many sociologists have traced these problems to the decline in traditional middle-class jobs in manufacturing and construction, fields which provided stable work for those without college educations. Others have pointed to developments in technology that have eliminated jobs, the elimination of union protections, and the stagnation of the median wage over the last decade as causes of financial strain. Trump’s protectionist views on trade with China and aggressive stance on immigration seems to have tapped into the anger and frustration of these voters.

The harsh truth is that it is unlikely these manufacturing jobs will return or the financial strain of many will be eliminated by any kind of silver-bullet policy proposal. However, there is hope to be found. In a study from Rush University Medical Center, Dr. Patricia Boyle found that a greater purpose of life, which she defines as a tendency to derive meaning from life’s experiences, is directly associated with lower mortality rates.

Perhaps this study lends itself to a more optimistic reading of the so-called Year of the Outsider. On the one hand, it is the story of angry, insurgent campaigns raging against the failures of the respective establishments. On the other hand, perhaps these groups of otherwise frustrated and disillusioned people will find meaning and purpose in a political movement larger than themselves and, in the process, some will avoid a darker path.

Benjamin Howard is a writer and political junkie from Nashville, Tennessee. When he’s not working, he spends his time taking in the best bands the Music City has to offer and trying to read through every Pulitzer Prize winner. He’s passionate about foreign policy, basketball, good journalism, and bad sitcoms.