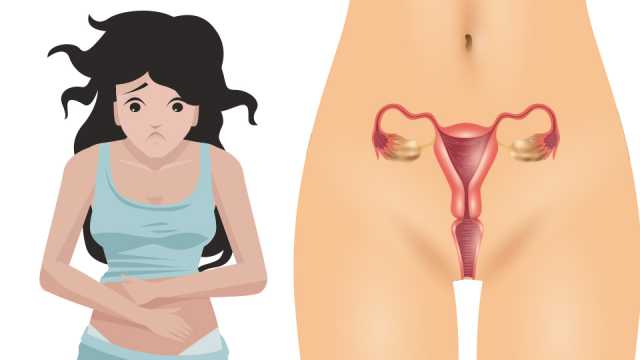 What is ovarian cancer?

Ovarian cancer develops when ovary cells form tumors that become malignant. It is often referred to as “the silent killer” since it shows little or no symptoms. In fact, it is quite difficult to detect during screening. While it is most common in post-menopausal women, ovarian cancer has recently started affecting women in their 30s and 40s. And according to the latest research, early cancer detection increases the chances of survival, so regular check-ins are a must.

Unfortunately, there isn’t any reliable test at this time. The CA125 blood tests may give false negatives and, sadly, smear tests are not capable of picking up malignant cells.  And there is yet another problem, as well. Many of the symptoms are often mistaken for markers of other diseases, such as irritable bowel syndrome (IBS). As a consequence, the ovarian tumor gets diagnosed at stage 3, when it is far too late.

Symptoms that may be signs of ovarian cancer

Frequent stomach bloating that goes on for more than two or three weeks could indicate a cancerous tumor growth in the ovaries.

Pain from menstrual cramps or pain during menstruation are perfectly normal. However, persistent pain that lasts for several weeks could be a sign of ovarian cancer.  Women who are pre-menopausal should be especially careful, since these symptoms are too often passed off as just period pain.

A decrease in appetite that seems to come out of the blue and lasts for several weeks could be a sign of several ailments. Stomach, intestine and bowel issues are the most commonly diagnosed. However, a reduced appetite can be a sign of ovarian cancer as well, so make sure you consult your doctor if this happens to you.

If you find yourself visiting the toilet more often than usual, without any changes in your liquid intake, you may have the early stages of ovarian cancer. Or, if you experience an urgent need to pee and an inability to hold it in, this could be another sign as well.

Many of these symptoms can be easily mistaken for issues with the gastrointestinal tract. Therefore, if you experience any of them, it is critical to monitor their persistence and frequency.  If the symptoms don’t subside in a few weeks, consult your primary care physician and get checked as soon as you can.

Remember: monitoring our health and learning to recognize symptoms is the key to early detection and an increased chance of survival. Get to know your body!