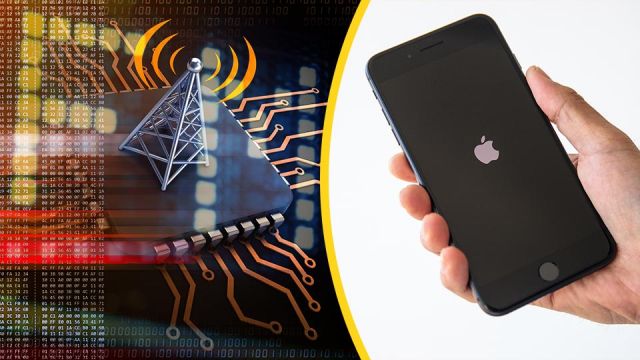 In the wake of Hurricane Maria, tension has formed between Apple and the FCC. With 3.5 million Puerto Rico residents in need of aid after the storm, it has been extremely frustrating for so many to have limited power accessibility and no cell phone reception. Crucial messages are being sent out on FM radio stations, but recent iPhone models — like the iPhone 7 and iPhone 8 — do not have FM chips built in.

FCC chairman Ahit Pai has called for Apple to enable FM radio chips in all of the devices, citing safety reasons. “The company downplayed the need for FM radio broadcasts in times of emergency, and said its iPhone 7 and iPhone 8 devices have neither the chips nor the antennas necessary to allow FM radio reception in the first place,” said a statement.

Also in the FCC’s statement, they have made it clear that it is far easier to get messages across to a wide spectrum of people after natural disasters with FM.

Apple hasn’t included FM chips in any phone since the iPhone 6. Here is how Apple responded to the FCC:

“Apple cares deeply about the safety of our users, especially during times of crisis and that’s why we have engineered modern safety solutions into our products. Users can dial emergency services and access Medical ID card information directly from the Lock Screen, and we enable government emergency notifications, ranging from Weather Advisories to AMBER alerts. iPhone 7 and iPhone 8 models do not have FM radio chips in them nor do they have antennas designed to support FM signals, so it is not possible to enable FM reception in these products.”

Most smartphones do have the ability to stream FM radio stations directly, thanks to chipmakers like Qualcomm and Intel. That being said, most mobile carriers have disabled that function.

Critics say that part of the reason Apple has gotten rid of the FM feature is so their paid streaming services like Apple Music do better. Other companies, like LG and Samsung, have recently started to sell more handsets with the FM tuner enabled, but Apple has remained behind.

“It is time for Apple to step up to the plate and put the safety of the American people first,” Pai said. “Do the right thing, Mr. Cook. Flip the switch. Lives depend on it.’”

What’s your take? Should Apple change their products for the FCC or not?