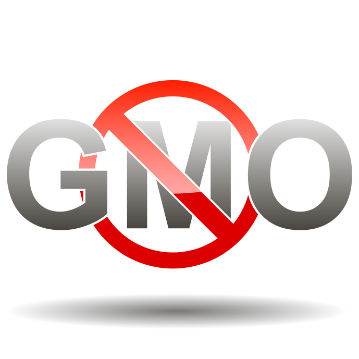 Big things are happening in Vermont on the anti-GMO front. Earlier this week US District Court Judge Christina Reiss ruled against an injunction proposed by food industry groups, resulting in the upholding of a proposed law that would make Vermont the first state to impose GMO labeling requirements.

Act 120 was proposed by Governor Peter Shumlin in May 2014 and, if passed, will go into effect as of July 2016. The law would require products containing genetically modified organisms to be labeled and would also stop manufacturers from using the word “natural” on packaging containing GMOs.

The food industry group, composed of the Grocery Manufacturers’ Association, the Snack Foods Association, and other industry bodies who would be affected by new labeling requirements, claim that Act 120 would harm manufacturers by imposing “burdensome new speech requirements” on those who produce and sell food products. These associations are seeking to have the state of Vermont’s law declared unconstitutional.

The law has been spurred by consumer and environmental groups concerned about GMOs for the usual gamut of reasons, from questionable safety to increased pesticide use. Religious concerns have also been raised, since pork genes are sometimes introduced into other foods as part of the genetic modification process, and some religious groups choose not to consume pork.

The state has affirmed it wishes to “promote informed consumer decision-making” by supporting “the protection of the environment and the accommodation of religious beliefs.” It had initially requested that the court dismiss the lawsuit, but the case has been permitted to proceed to trial, with the court taking both the motion to dismiss and the plaintiffs’ request for injunction under advisement.

Similar battles have been waged in other states, with over 70 bills introduced in more than 30 states, either proposing labeling requirements or bans on GMOs. To find out what is going on in your state, check out the website Right to Know GMO.

Vermont and Maine have already passed mandatory labeling laws, but require neighboring states to jump on the bandwagon as well, before labeling is realized in practice. Conversely, voters in Colorado and Oregon recently rejected initiatives for GMO labeling. These decisions were made after mega-corporations, such as Monsanto and DuPont, launched public campaigns worth nearly $40 million to push against labeling requirements. 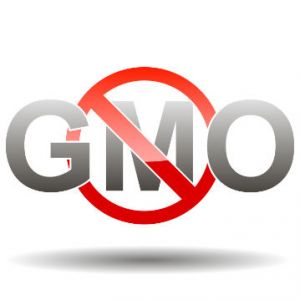 Those against genetically modified foods point out that there have never been long-term studies performed to evaluate the safety of consuming these foods. The FDA simply requires GM foods to be determined “substantially equivalent” to natural foods. This determination is made by the company which supplies (and stands to profit) from the GM product.

The FDA has recently approved the sale of two types of apples and six types of potatoes that are resistant to bruising and do not go brown. These rulings increase the chances of these questionable foods appearing on shelves in supermarkets across the continent.

The face of GMO labeling is changing around the world. Currently 64 countries, accounting for over 40 percent of the world’s population, require manufacturers to label genetically engineered foods. These include the whole European Union and China. In addition, 50 countries have placed significant restrictions or outright bans on GMOs.

In the meantime we can celebrate the ongoing efforts in Vermont, and recognize one positive step in the process toward more labeling. We at Alternative Daily encourage you to take action in your own community to incite grassroots change. Every voice counts!