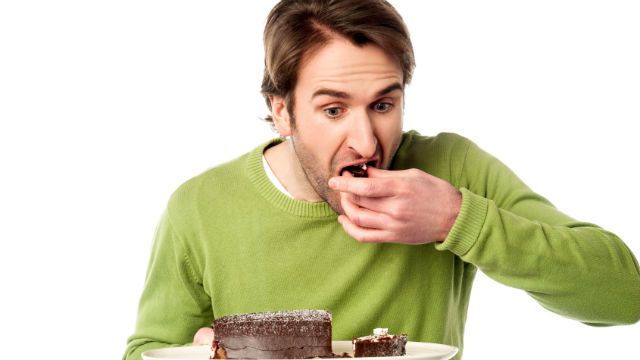 If you thought that once food was swallowed, the “tasting” portion of eating was over, think again. The intestine is actually lined with several taste receptors, the same ones that are found on the tongue.

Taste receptor T1R3 and the G protein gustducin both play a key role in identifying sweet tastes and are found on the tongue. But, unknown to many, these very same receptors are located along the intestines as well, meaning that your intestines taste and interpret flavors in the same manner that your tongue does.

While this may not sound all that exciting to the average person who prefers to rely on their tongue to determine what tastes good or not, the discovery of these taste receptors is quite beneficial to better understanding how our bodies process food.

Scientists studying the role of these taste sensors have found that they may play a major role in diabetes prevention and new medications are already in the testing stages.

When the receptors recognize the sweet taste, they are responsible for communicating with the pancreas, which then releases the hormone insulin to help digest the consumed sugars and turn them into energy. When communication between the pancreas and the receptors fail, too much or too little insulin can be produced, each effect resulting in complications.

In the past, one of the main medications prescribed to diabetics was a drug called metformin. Metformin was dissolved in the stomach, traveled through the bloodstream and eventually made its way to the liver. While the drug was beneficial at inducing insulin secretion, it came with numerous side-effects.

Metformin builds up in the body over time to toxic levels. Often, patients with kidney problems, which account for 40 percent of all diabetics, can’t take the drug since their less-than-optimally functioning kidneys can’t filter the drug from the bloodstream. However, a new drug currently in the testing phases may be the answer scientists and specialists are looking for.

This drug would change the face of treating numerous illnesses as a much lower dose would be required to achieve the same effect and up to 70 percent less of the drug would actually reach the bloodstream compared to its predecessor metformin.

Current studies indicate that targeting different receptors throughout the digestive tract can lead to better and safer treatment options for numerous conditions down the road including obesity and irritable bowel sydrome.

Elcelyx Therapeutics is currently exploring a new weight loss medication that would target the receptors that indicate fullness and satiety and more gut-sensor-targeted medications are in the works.