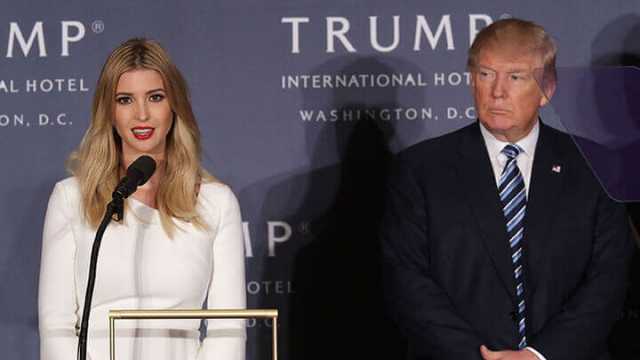 While many people are concerned about Trump’s climate policies and cabinet selections, it’s possible they are glossing over the emergence of a potential game-changing ally. There’s one person who may turn out to have far more influence than experts originally expected: Ivanka Trump.

Who is Ivanka Trump?

Ivanka Trump is president-elect Donald Trump’s 35-year-old daughter. She is a former fashion model and current fashionista. She is friends with both Paris Hilton and Chelsea Clinton, which evidently can happen at the same time. Ivanka is close with her father, a former donor to Hillary Clinton and someone particularly concerned about climate change.

Earlier this month, an article in Politico stated that sources close to Ivanka believe she plans on making efforts to tackle climate change the focus of her role as first daughter. Al Gore, who is also focused on climate change, must see potential in this emerging family dynamic. He chose to meet with Ivanka, separate from a meeting he had with the president-elect.

Donald Trump has already said that he hopes both Ivanka and her husband Jared Kushner are involved in his administration. However, legal conflict-of-interest issues need to be worked out first. Still, she is already planning on moving to Washington DC.

Donald Trump has repeatedly joked that Ivanka is his “favorite child.” It is possible that he isn’t joking about this and others just assume he would not openly show such favoritism. Experts are speculating that she will play more of a “First Lady” role, since Melania is not a conventional political spouse.

Experts believe that Ivanka is the closest person to Donald. They think her opinion carries much weight in both the Trump family and business matters. If that’s true, she is the person who has more influence on Donald than anybody else on the planet.

She cares about her family. She defends them to an outside world that is often taken aback by their bizarre behaviors. Most importantly, Ivanka and Lisa Simpson are both respected by their families — though sometimes it takes some time to get them to listen.

The Trumps meet with Al Gore 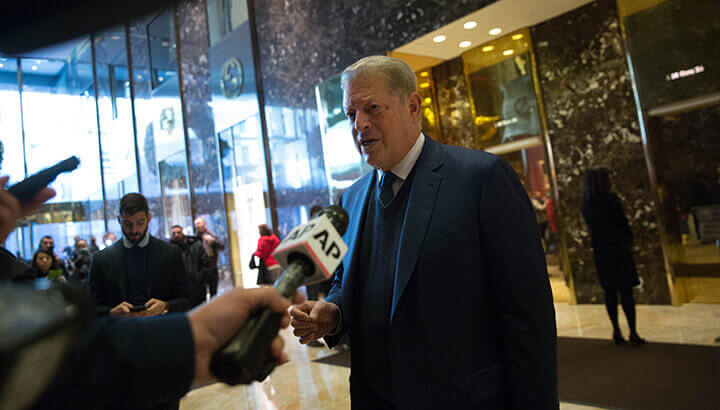 “It’s no secret that Ivanka Trump is very committed to having a climate policy that makes sense for our country and for our world,” said Al Gore, following recent meetings with Ivanka and Donald. “That was certainly evident in the conversation that I had with her before the conversation with the president-elect.”

Gore continued to say that his conversation with Ivanka was an “intelligent exchange.” He was less forth-coming about the president-elect’s thoughts on climate change, however.

“I found it an extremely interesting conversation, and to be continued, and I’m just going to leave it at that,” he said.

Donald was not required to meet with Gore. Regardless, Donald chose to meet with him, but only after Ivanka and Gore had their own separate meeting.

I cannot conceive of any other scenario that could have led to this other than Ivanka turning to her father and saying, “You’re meeting with Al Gore!” Perhaps her meeting with Gore was to brief the former vice president on how best to speak with her father about climate issues. These are all good signs.

The fact that Donald ended up in the meeting at all is a sign of the influence his eldest daughter has on him. Trump has also backed away from talks of leaving the Paris Climate Agreement, now stating that he is “studying” it. His opinions on climate change have upgraded from “climate change denier” to “climate change skeptic.” And while previous tweets and comments denied the existence of climate change altogether, he recently stated “I’m very open-minded. I’m still open-minded. Nobody really knows.”

Critics have jumped on his “nobody really knows” comment on account of… well, science. But what those critics may have failed to recognize is that uncertainty is a giant improvement from outright denial. Any improvement at all means future improvement is possible, which isn’t the case with conventional politicians who stick to the party platform no matter what. It also means there is somebody in his ear about it — and that person is most likely Ivanka. 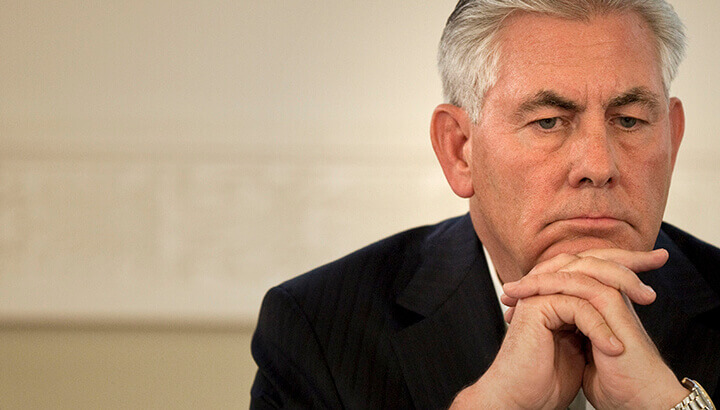 The “Ivanka factor” is overshadowed by some of Trump’s recent cabinet picks. A few noteworthy names include Jeff Sessions as attorney general, Scott Pruitt to lead the EPA and Rex Tillerson as nominee for secretary of state. All of them have gone on record as skeptics of climate change science.

The above selections appear frightening. But, consider that none of the names listed have the type of influence that Ivanka does. Donald Trump has not allowed his daughter to say “no” to him in his 70 years on the planet — hopefully, he isn’t going to start during his presidency.

If he decides that the cause his daughter wants to champion is more important to him than anything else, he is not going to let those in his cabinet prevent it. He will not listen to the Republican party. He certainly won’t listen to what is being told to him at the daily intelligence briefings (which he is currently not attending). If Donald says they are pulling a 180 on their climate change stance because it is what his daughter wants, that’s what he’ll do. Whether the Republicans turn on him or not is another story.

Remember, this guy is not a politician, he is a reality TV star. Take everything you know about politicians and throw it out the window — they do not apply to him.

Donald is far more likely to turn on the Republicans than Ivanka. This is a real opportunity for the climate and one that environmentalists need to rally behind.

How to influence Ivanka

Tweet at her! This is a family that lives their whole life on social media. It is as if they are co-owners of Twitter (I checked, they’re not). Send your message to @IvankaTrump. Let her know that you appreciate her speaking with her dad about climate change. Let her know that you appreciate her work. It has the potential to create a lasting, positive legacy for her family.

Tweet her articles about the climate — in fact, tweet her this article! Tell her you think it’s cool that she speaks French. Or that you loved the episode where Bleeding Gums Murphy taught her to play the saxophone. Be nice and respectful to her, because she might just be the best hope for the climate.