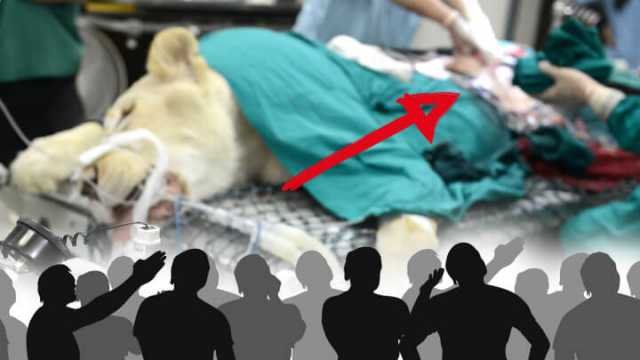 Ideally, zoos are places that provide a sanctuary for endangered species and an environment where people can experience the wonder and majesty of animals gathered from across the world. To be sure, depriving wild creatures of their natural habitats can be ethically questionable. However, zoological institutions can perform beneficial functions, too, such as educating the public about wildlife, which can promote greater awareness about the importance of treating animals compassionately and humanely.

Zoos in the news

Recently, however, a number of zoos have faltered in what should be a core mission — providing a safe home for the creatures in their care. For instance, in May 2016, a gorilla named Harambe was shot dead at the Cincinnati Zoo after a boy fell into the ape’s enclosure.

Also, in 2014, a zoo in Copenhagen killed a young giraffe, unofficially name Marius, purportedly to prevent inbreeding. The unfortunate giraffe was later dissected publicly in front of school-age children under the pretense that the procedure would be an educational opportunity. Marius’s carcass was later fed to several lions. More recently, the same Danish zoo euthanized four lions to make room for a new batch.

The death of Harambe was unfortunate but at least comprehensible. First responders had observed the 400-pound gorilla alternately cradling and then dragging the young boy. Witnesses described it was an ambiguous situation involving an agitated and extremely powerful wild animal.

Ultimately, a zoo employee shot and killed Harambe to neutralize a potentially deadly threat to the child. The Cincinnati zoo struck a remorseful tone when a spokesperson acknowledged that “we are all devastated that this tragic accident resulted in the death of a critically endangered gorilla. This is a huge loss for the zoo family and the gorilla population worldwide.”

Animal dissections at a Danish zoo

In contrast, officials at the Copenhagen Zoo have adopted a more defiant — some might say smug — attitude towards their critics. Indeed, Marius the giraffe was killed despite an international outcry and offers by other zoos to adopt him. Indeed, zookeepers at the institution have been unusually vociferous in defending their practice of culling surplus animals and then dissecting them in public as part of a program they call “Animals Inside Out.”

Danish zoo officials defend their policy of culling on the grounds that it promotes genetic diversity that keeps the species healthy, even if it means the sacrifice of individual animals. Marius’s misfortune was that his genes were too similar to those in potential mating partners in the zoo’s herd.

Could culling happen in the U.S.?

Culling is more common in European zoos that in the U.S. Wary of offending public opinion, American zoos have generally renounced the practice, at least when it comes to large mammals. For example, according to the BBC, between 3,000 to 5,000 healthy zoo animals are killed every year in Europe. In contrast, the U.S. Association of Zoos and Aquariums (AZA) insists that the practice does not occur at AZA-accredited institutions.

Although rarer, culling of some form probably does take place in U.S. zoos, particularly when it comes to some of the less cuddly animals. Nevertheless, Jack Hanna, director emeritus at the Columbus Zoo — and famous for his TV appearances as “Jungle Jack” — suggests the practice is the exception rather than the rule. Expressing his disapproval of the approach taken at the Danish zoo Hanna said, “There’s enough going on in the world. I don’t need to have a family with children sitting watching a lion take an animal apart.”

Danish zoo keeping methods have sparked censure from other quarters too. Leo Oosterweghel, director of the Dublin Zoo — a European zoo that has rejected culling — described the killing of Marius as “cold, calculated, cynical and callous.” Indeed, many zoo keepers were incensed by the death of Marius because it threatened to undermine public support for their institutions. 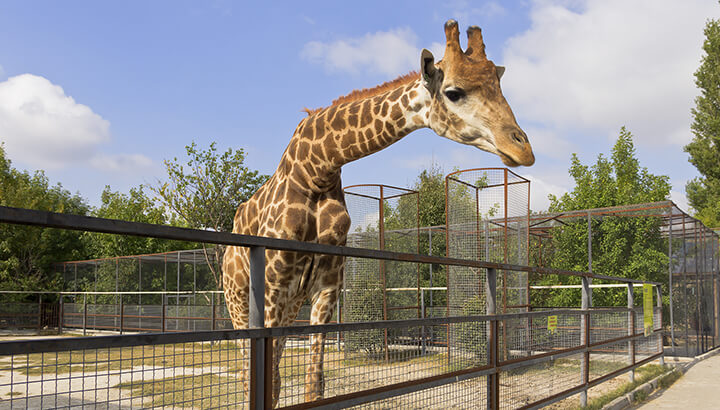 Zoo officials in Copenhagen, however, have struck a defiant tone. In particular, they have disparaged what they call the “Disneyfication” of zoos and the sentimentality regarding animals that it supposedly encourages. For this reason, they avoid giving their animals names. In addition, they have generally turned a deaf ear to organizations that offer to adopt condemned animals. Critics contend this attitude is clinically detached in the extreme — an icy counterpart to the wooly Disneyesque sentimentality that Danish zoo officials apparently disdain.

Officials at the Copenhagen Zoo insist that their facility is managed to the highest humane and ethical standards. That claim is hard to believe given that other options were available when it came to Marius’s fate. Several zoos and wildlife parks offered to adopt the young giraffe, including the Krakow Zoo (a European Association and Aquarium member), but all offers were rejected.

Bengt Holst, who manages the Copenhagen Zoo, continues to defend the practice of culling and public dissections. Recently, he insisted that “I’m actually proud because I think we have given children a huge understanding of the anatomy of a giraffe that they wouldn’t have had from watching a giraffe in a photo.” 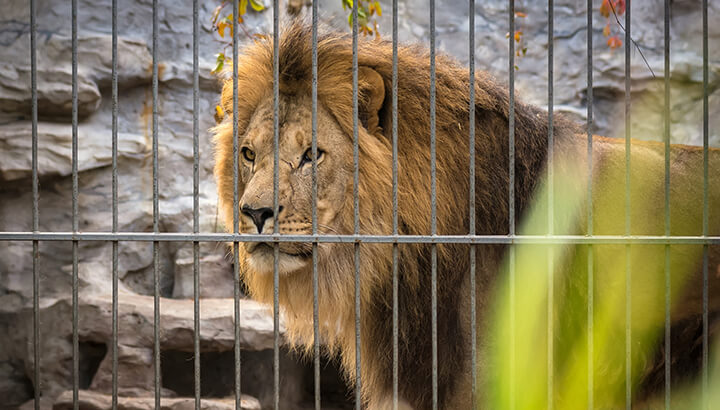 Centuries ago, the poet William Wordsworth conjured lines that perfectly captured the pernicious extremes to which clinical detachment can take us. He wrote:

“Sweet is the lore which Nature brings:

Mis-shapes the beauteous form of things; —

We murder to dissect.”

Journalist and author Virginia Morell captures a similar attitude when she wrote, “And so our hearts were broken when we saw the keepers at the Copenhagen Zoo break their trust with Marius. He should never have died so young and at the hands of his caretakers, the very ones who should have done all they could to protect him. If zoos cannot offer this to the Mariuses in their care, they will lose the public’s goodwill, and will deservedly find themselves heading toward extinction.”

When we interact with nature compassionately, we learn more

The shame of Marius’s short life is that dissecting him did so little to add to our sum of human knowledge. Empathy for animals is not some gooey impediment to scientific understanding. Rather, it is key to appreciating the amazing emotional depth and intelligence animals so often exhibit.

Whether it is the songs of humpback whales, the sign language of chimps or the dance rituals of bees, we humans stand to learn more from nature’s creatures when we interact with them compassionately than we do when we treat them as objects to be carved up.