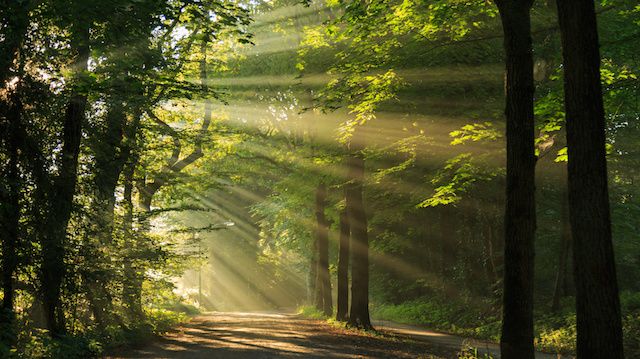 A 2015 study published in Scientific Reports has found that trees may help you live longer.

The study used previous research from a June 2015 study which found that viewing natural scenery has both cognitive and psychological benefits. The new research indicates that the addition of trees to a neighborhood or landscape could actually have beneficial effects on physical health as well.

The researchers used a data set compiled by the City of Toronto, which contained information on over 530,000 trees. The database indicated where trees were in location to human residences as well as other facts like species and tree diameter. The researchers compared this data with health statistics of 30,000 Toronto residents. The residents reported conditions such as heart disease, cancer, diabetes, mental health problems and self-perception of health.

The study authors found that trees had a substantial effect on the health of individual residents. The findings remained significant even controlling for education, age, and income. The researchers found that the more trees there were on a street, the healthier the residents were likely to be.

“It seemed like the effect was strongest for the public [trees],” the authors noted in the study report.

According to the researchers study analysis, having 10 or more trees per city block was able to improve health perception similar to that of an increase in personal income of $10,000, or being seven years younger. The researchers also found that the cardio-metabolic conditions of study participants living near trees was significantly better. The study authors estimated that living on a city block with 11 trees would have the same protective health on metabolic conditions as an increase in salary of $20,000, or being an additional 1.4 years younger.

Although these study results seem incredible, the findings were only “correlational” rather than “causational,” which means the data may not be true in all situations. 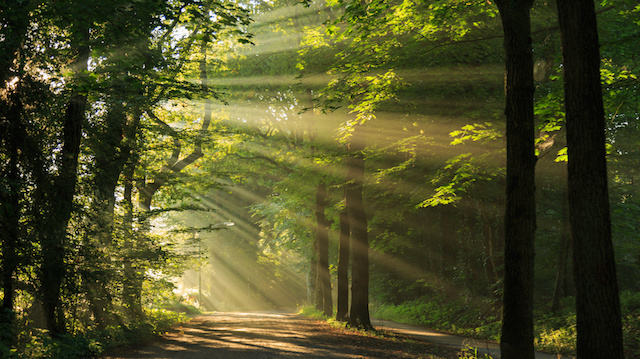 However, it has been shown that trees improve the quality of an area. According to a 2006 study conducted by the U.S. Department of Agriculture (USDA) Forest Service, trees are able to remove ozone, reduce pollution, and remove dangerous particles from the air. This could be one reason why the presence of trees has a positive effect on health.

The study authors suggested that trees are naturally calming to humans and that the presence of trees is more likely to encourage residents to exercise.

The study clearly indicates that planting additional trees can have far-reaching benefits, particularly if they are planted in public areas. The study authors estimate that adding 10 additional trees to every city block can account for about a four percent improvement in overall health for residents. Dr. Marc Berman, the study’s co-author and assistant professor of psychology at the University of South Carolina, told The Washington Post, “I’d feel pretty confident to say to a municipality, increase the number of trees by 10 per block.”

How to get health benefits from trees

If you don’t live in an area with a lot of trees, you can still find benefit by visiting a park or other area with trees on a regular basis. The pleasant surroundings combined with the benefits of outdoor exercise will promote overall health and well-being. Make your trip during the day for maximum benefits, not just from the trees, but also from vitamin D gained through sun exposure, which boosts the immune system.

Who knew the presence of trees could make us healthier? If you have been questioning what to plant in your yard, the answer is clear: plant a tree.