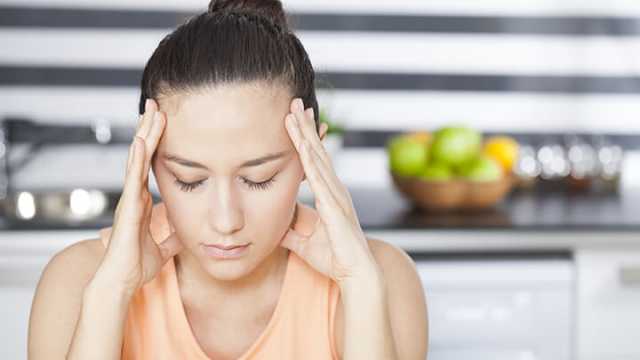 In the United States, there are about 30 million people who experience migraines. That’s approximately one in seven people. Migraines aren’t simply bad headaches. They can often be intensely painful, debilitating, and accompanied by nausea and vision changes. For some migraine sufferers, the pain can last for many hours, if not longer.

For those afflicted with migraines, completing the normal tasks of a given day can be next to impossible when the condition strikes. This leaves people searching for the best ways to prevent and control migraines so that they can get back to their lives. While migraines have been tied to many factors, recent research has revealed the connection between migraines and gut bacteria.

Your gut, also known as your microbiome, is the colony of bacteria living in your intestinal tract. Some of these bacteria are beneficial, while others are harmful. Maintaining a healthy balance of gut bacteria is essential to overall health in a number of ways (more on that later). Each person has a unique microbiome. It turns out that the types of bacteria that colonize there may affect your chances of developing migraines.

How your gut bacteria can affect migraines 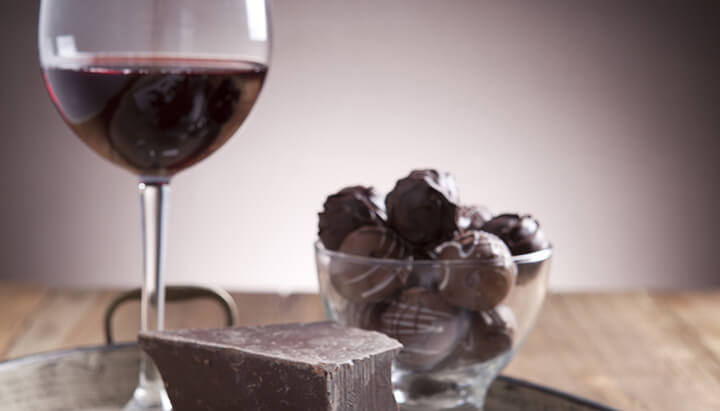 A new study was performed by researchers at the University of California, San Diego and published in the journal mSystems. Researchers found that people who experience migraines tend to have more of a certain type of nitrate-processing bacteria in their gut. This may make people more sensitive to particular foods that contain nitrates.

On the idea behind the study, first author Antonio Gonzalez, a programmer analyst at UC San Diego, explained:

“There is this idea out there that certain foods trigger migraines — chocolate, wine and especially foods containing nitrates. We thought that perhaps there are connections between what people are eating, their microbiomes and their experiences with migraines.”

Gonzalez, along with colleague Embriette Hyde, performed bacteria sequencing on 172 oral bacteria samples and 1,996 fecal bacteria samples. The researchers used public data provided by the crowdfunded American Gut Project, overseen by the Knight laboratory. Individuals who donated these samples were previously asked about their experiences with migraines.

Results of the sequencing and analysis showed that in both types of samples (oral and fecal), individuals who reported experiencing migraines had slightly elevated levels of a type of gut bacteria which is linked to breaking down nitrates in the body.

On these results, the study authors wrote:

“Nitrates, such as cardiac therapeutics and food additives, are common headache triggers, with nitric oxide playing an important role. Facultative anaerobic bacteria in the oral cavity may contribute migraine-triggering levels of nitric oxide through the salivary nitrate-nitrite-nitric oxide pathway. Using high-throughput sequencing technologies, we detected observable and significantly higher abundances of nitrate, nitrite, and nitric oxide reductase genes in migraineurs versus non-migraineurs in samples collected from the oral cavity and a slight but significant difference in fecal samples.”

The role of nitrates

How could this type of gut bacteria, which allows nitrates to be broken down more efficiently, lead to migraines? It has to do with the process that nitrates undergo in the bloodstream. Nitrates are compounds found in healthy foods such as leafy greens, as well as unhealthy foods such as processed meats. When they hit the bloodstream, they are broken down by bacteria which reside in both the mouth and the gut. These bacteria convert the nitrates into nitric oxide. The nitric oxide, in turn, dilates blood vessels.

When the type of gut bacteria that quickly breaks down nitrates reacts with these compounds, vessels in the brain quickly dilate. This rapid dilation may lead to a migraine. Many cardiac patients who are prescribed medications containing nitrates also report the nasty side effect of severe headaches.

“We know for a fact that nitrate-reducing bacteria are found in the oral cavity. We definitely think this pathway is advantageous to cardiovascular health,” Hyde said. “Now we also have a potential connection to migraines, though it remains to be seen whether these bacteria are a cause or result of migraines, or are indirectly linked in some other way.”

More research on the way

The next step for Gonzalez and Hyde is to perform a controlled diet study of people who experience migraines, in order to link nitric oxide in the blood with migraines. The planning for this experiment is currently underway. While it is still unclear whether these gut bacteria trigger the migraines when nitrates are consumed, the results are interesting. And if they are confirmed, the results could lead to new therapies targeting the gut.

According to Dr. Brendan Davis of the University Hospitals of North Midlands:

“There’s something called a hot dog headache, where nitrates are suspected to be involved. This is interesting work, but would need to be confirmed.”

In the meantime, Gonzalez recommends that if people find they are experiencing migraines after eating foods high in nitrates, it may be worthwhile to exclude them from their diets to see if it helps. Some nitrate-containing foods, such as hot dogs, bologna and other processed meats, have no place in a healthy diet anyway. As far as leafy greens, I wouldn’t take this as a signal not to eat them, unless you’re experiencing migraine symptoms soon after consumption. Further research will hopefully be more telling. 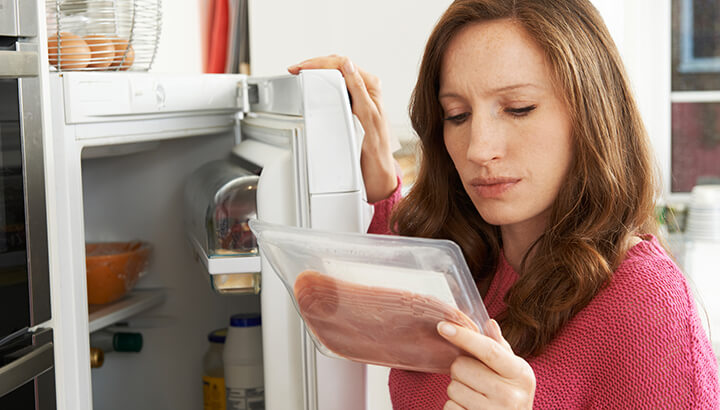 Earlier this year, researchers at Cincinnati Children’s Hospital Medical Center performed a study which suggested that certain vitamin deficiencies may be linked to migraines in young people. The research, presented at the 58th Annual Scientific Meeting of the American Headache Society in San Diego, presented a link between mild deficiencies in vitamin D, CoQ10 and riboflavin and migraines in kids, teenagers and young adults.

While this research is preliminary, it does point to an interesting association. Making sure we have enough vitamins and minerals in our diets (the best source of which is the healthy food we eat) is essential for many facets of health.

“Further studies are needed to elucidate whether vitamin supplementation is effective in migraine patients in general, and whether patients with mild deficiency are more likely to benefit from supplementation.”

A few other potential migraine triggers include:

Along with making sure you are eating a healthy diet, sleeping enough hours and managing your stress, there is a lot you can do to help prevent and remedy migraines at home. Check out this article for a sizable list.

Your gut and your overall health: an intrinsic connection

It’s important at this juncture to talk a little bit about gut health in general. While the connection between gut bacteria and migraines is still being researched, keeping your gut healthy is of utmost importance for a variety of reasons. First and foremost, the health of your gut is extremely important to the health of your immune system.

“Asked about their immune system, most people might think of white blood cells, lymph glands or vaccines. They would be surprised that’s not where most of the action is. Our intestines contain more immune cells than the entire rest of our body… The human gut plays a huge role in immune function. This is little appreciated by people who think its only role is digestion. The combined number of genes in the microbiota genome is 150 times larger than the person in which they reside. They do help us digest food, but they do a lot more than that.”

Additionally, taking care of your microbiome can help to reduce chronic inflammation throughout your body. Chronic, unmitigated inflammation is at the root of many illnesses, such as heart disease and autoimmune disorders. And keeping inflammation in check may greatly reduce your risk of developing these conditions.

Recent research has also made an association between gut health and chronic fatigue syndrome. That’s not all: healthy gut bacteria has also been linked to longevity. As you can see, keeping your gut environment as healthy as possible is key.