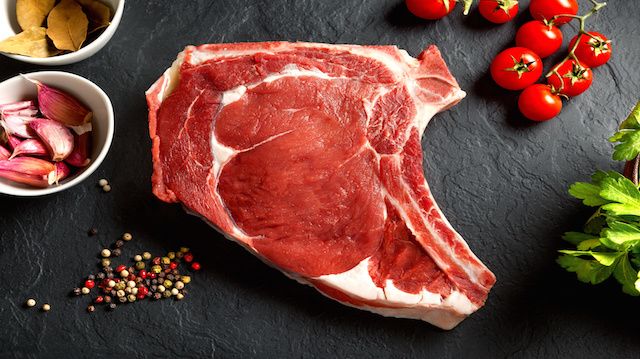 There’s some great news coming out of California for meat eaters. After the Food and Drug Administration’s 2012 voluntary rules to restrict the use of antibiotics on farm animals have gone largely ignored, the state of California has adopted the toughest anti-antibiotic legislation in the country.

Deputy director of the Centers for Disease Control and Prevention’s Division of Healthcare Quality Promotion, Dr. Michael Bell, M.D., warned in 2013 that the world is quickly approaching a “fall back” point during which time people will die from simple infections that were once curable with antibiotics. According to the Centers for Disease Control and Prevention, of the two million people each year diagnosed with an antibiotic-resistant bug, about 23,000 die.

Such evidence has led California legislators to introduce a bill, SB 27, which limits the use of antibiotics in commercial livestock. On Saturday, October 10, California Governor Jerry Brown signed the bill into law.

“The science is clear that the overuse of antibiotics in livestock has contributed to the spread of antibiotic resistance and the undermining of decades of life-saving advances in medicine,” said Governor Brown in a statement, as quoted by CBS News.

Earlier, Governor Brown had sent the initial bill back to legislators, seeking improvements to it that went well beyond the FDA’s policy on antibiotic use. According to the related press release, the final bill signed by Governor Brown “prohibits the regular use of antibiotics on animals that are not sick for either speeding up animal growth or so-called ‘disease prevention.’”

How California’s bill differs from the FDA’s rules 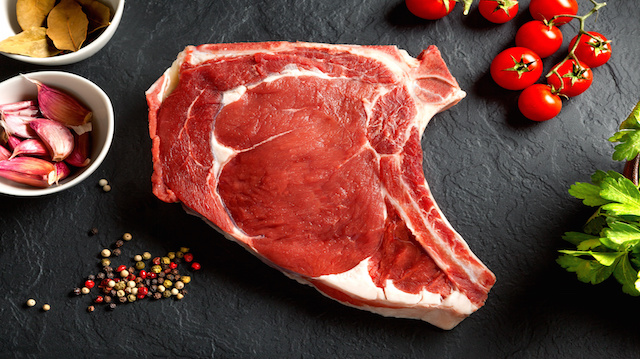 In 2012, the Food and Drug Administration (FDA) recommended that farms phase out the use of drugs in agricultural production. It also recommended the phasing in of veterinary oversight when antibiotics were needed for an unhealthy animal. Likewise, the FDA called for regulation on the use of certain medications used in livestock feed, under the direction of veterinarians. The problem was, most farms didn’t adhere to the voluntary rules. According to Mother Jones, the rules also contained loopholes that large meat producers could exploit to their advantage.

California’s new law forbids the regular use of antibiotics on livestock — something that hasn’t been restricted before. This means healthier meat for our consumption, and it will probably mean healthier animals since many antibiotics are used to prevent illness in overcrowded conditions. The new legislation puts California at the forefront of the industry, hopefully prompting change across the country.

We can’t wait to see what effect California’s new regulations will have on the meat industry and the state of our overall health. Will a significant reduction of antibiotic use improve our chances against antibiotic-resistant bugs? Only time will tell, but this is certainly a step in the right direction.

What are your thoughts on organic meat and California’s newest regulation?