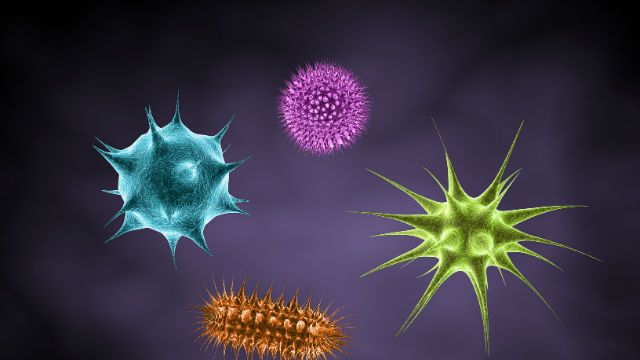 A new global report, just released by the Review on Antimicrobial Resistance (AMR), has quantified some of the costs – and casualties – of antibiotic resistance if nothing is done to reverse it, and found that it could cost the world’s economy up to $100 trillion by 2050.

According to Jim O’Neill, the Chairman of the Review on AMR, “drug-resistant infections already kill hundreds of thousands a year globally, and by 2050 that figure could be more than 10 million. The economic cost will also be significant, with the world economy being hit by up to $100 trillion by 2050 if we do not take action.”

The threat of antibiotic resistance became quickly realized throughout the world several months ago, after the World Health Organization (WHO) analyzed drug resistance data from 114 nations, and found that many bacterial strains are over 50 percent resistant to common antibiotics in over half of the countries surveyed.

If something is not done soon, this percentage is projected to significantly increase – the term “post-antibiotic era” has been coined, and it’s not an era anyone wants to live in.

Kevin Outterson, a health law expert at Boston University, states, “you can look at antibiotic resistance as a slow moving global train wreck, which will happen over the next 35 years. If we do nothing, this report shows us the likely magnitude of the costs.”

So, what is it that we can do? While the researchers propose reducing the return on R&D investment to companies for selling volumes of antibiotics, as well as revisiting older antibiotics for modern conditions, there is something we can all do now, and that’s turn to natural approaches for non-life-threatening conditions.

As we recently reported, natural remedies – foods and herbs from the Earth – offer us great hope in battling many ailments, so that antibiotics can be saved for when they are needed most, and can better maintain their effectiveness.

On the issue of antibiotic resistance, Michael Head of University College London in the United Kingdom says, “one of the things that has been lacking is putting some pound signs in front of this problem. The world was slow to respond [to HIV], but when the costs were calculated the world leapt into action.”

We hope that this new report indeed helps the world leap into action, and soon.