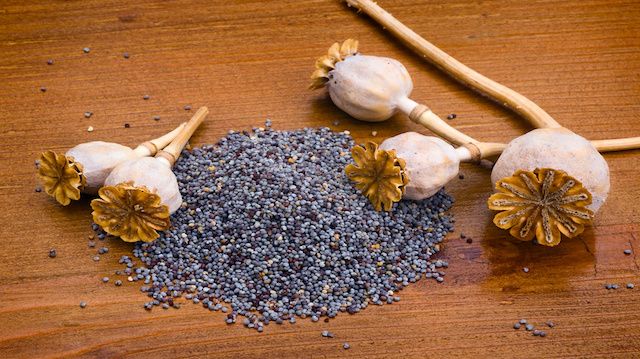 Food addiction is a growing global issue as obesity numbers continue to soar among adults and children. However, some may be addicted to more than just food. Thirty-five restaurants in China have been busted and closed for using opium poppy seasoning as a food additive, according to news reports.

Interestingly, the use of opium poppy seasoning as an ingredient is not so rare when it comes to Chinese cuisine. The additive was only recently banned in 2013. According to a study published in the Journal of Agribusiness in Developing and Emerging Economies (2014), the use of poppy capsules in food has been reported in recent years. The poppy capsules are popular among hot-pot restaurants in China. The study states, “Illegal flavour-enhancing substances are often added to meats and other products to make them more appealing to consumers.”

Among the 35 restaurants under investigation, five had already been prosecuted, according to a China Food and Drug Administration statement. Morphine and codeine are among the drugs found in the investigation. The overall addictive properties of the opium poppy seasoning is unclear, but it appears that restaurants are still addicted to its use in hopes of driving up profits.

According to news reports, detectives stumbled upon one case in 2014 after a 26-year-old man was stopped by traffic police and tested positive for drugs. The man apparently mentioned his last meal to police, tipping them to the opium-seasoned bowl of noodles being served to customers.

The opium poppy seasoning brings attention to the developing concern over food safety in general in China. In the United States, we’ve all heard of chain restaurants and supermarkets closing or recalling products because of foodborne illnesses. In China, food safety is also becoming an unavoidable issue. In 2014, meat-processing employees at a plant of Shanghai Husi Food were caught on camera in unhygienic acts.

The video prompted a Shanghai Municipal Food and Drug Administration investigation that uncovered out-of-date meat products being reprocessed and sold under new expiration dates, according to reports. Shanghai Husi Food is a subsidiary of OSI Group, a U.S. company. 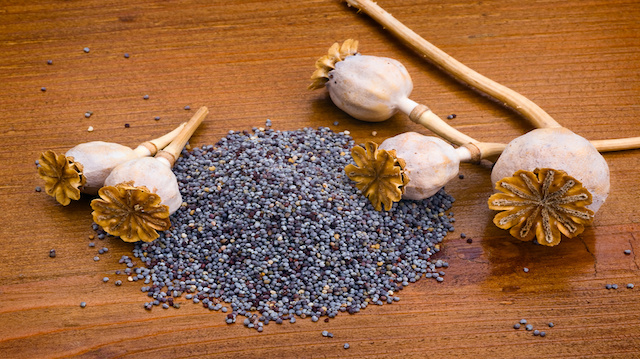 One of OSI Group’s product webpages states, “OSI has the creativity and experience to develop and produce exactly what you’re hungry for.” The Journal of Agribusiness in Developing and Emerging Economies study concluded that independent monitoring of China facilities would “increase efficiency in safety inspections and improve problems of asymmetric information.”

What ever happened to cooking and eating at home? One way to ensure we are not getting a heavy dose of opium poppy seasoning, or being exposed to E. coli, is to build a healthy relationship with food again. It may be difficult to take an hour out of your day to peruse the produce section at Trader Joe’s or Whole Foods, but it may keep you healthier and drug-free.

How often are you dining out every week?