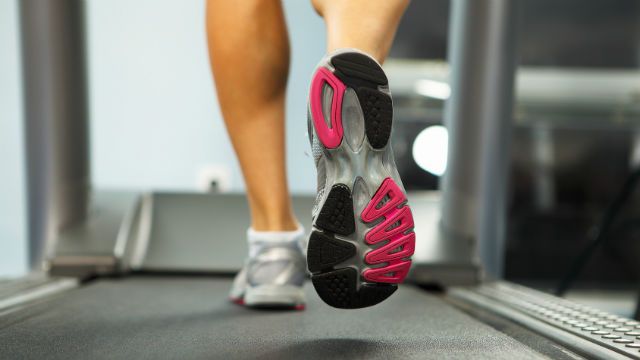 Most of us tend to underestimate what we eat, and overestimate how much exercise we get. A recent study published in PLOS One in May found that we also overestimate how vigorous our physical activity is, and how hard we should exercise in order to achieve maximum health benefits.

Doctors and other health experts often recommend exercising according to the standard government guidelines, advising adults to participate in 150 minutes of moderate activity or 75 minutes of vigorous exercise each week. The length of each session or type of activity doesn’t necessarily matter, as long as the specified intensity is reached and maintained.

The question researchers at York University in Toronto sought to answer was whether the study participants, 129 sedentary adult Canadians ages 18 to 64, knew what moderate exercise actually meant.

As many weren’t aware of what the current guidelines are, they were given the information and said they understood them and were also confident they could meet them. Quite a few reportedly said they believed they already were meeting the guidelines.

It turned out, however, that most of them exercised at a much slower pace than what would qualify as moderate. A majority were said to have walked at a very “languorous pace,” with only 25 percent reaching a pace that brought their heart rate into the moderate range.

Professor of kinesiology at York University, Jennifer L. Kuk, who oversaw the study, said that the implications were “worrisome,” on a personal and public health level. Just 15 to 25 percent of American and Canadians adults report exercising enough to meet the guidelines, but if many of those people are exaggerating their efforts, there is even a bigger problem when it comes to a lack of physical activity than those surveys suggest.

Of course, any physical activity is better than none at all, but if you’re hoping to achieve optimal health and fitness, make sure you’re working out at the intensity level you think you are. 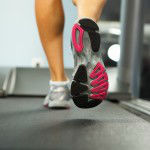 Don’t fool yourself when it comes to how much and how hard you’re exercising – the only person it hurts is you.