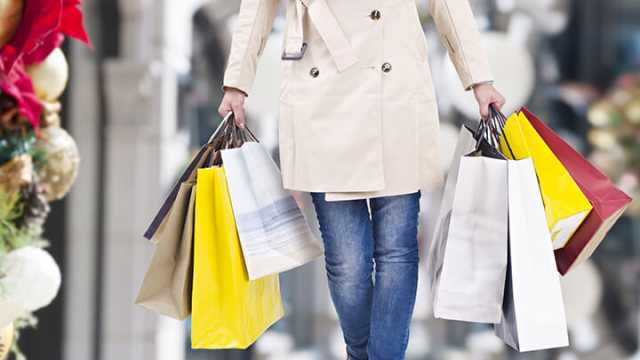 If you shopped at Patagonia this past Black Friday, you’ll be happy to know that every penny you spent will be going to a great cause. In a surprising leap of generosity, the outdoor clothing retailer donated every single dollar of its record-breaking Black Friday sales to save the planet.

Just days before one of the biggest consumer shopping days of the year, Patagonia announced they would be donating every penny of the Black Friday sale to charity. Well, true to their word, this year Patagonia donated 100 percent — totaling $10 million dollars — of Black Friday sales from all the stores and website. Patagonia expected to reach $2 million in sales, but surprisingly reached $10 million.

The company’s charities of choice are Grassroots organizations working in local communities to protect our air, water and soil for future generations. These are small groups who work on front lines. They are often underfunded and under the radar, said Rose Marcario, President and CEO of Patagonia, Inc.

Look beyond Patagonia’s support of grassroots environmental organizations and you’ll find a company that also promotes fair labor practices and safe working conditions throughout the supply chain. In fact, Patagonia, an accredited and founding member of the Fair Labor Association, goes one step further and publishes its factory list. And for those who are not aware, publishing a factory list is not common practice among businesses. Many companies keep their partners hidden to stay competitive. But disclosure is a significant step towards changing the often-poor environmental practices and working conditions around the world.

The problems stemmed from how mills found the people to work their factory lines, suggests the Atlantic. The mills didn’t hire workers themselves, but instead turned to so-called labor brokers. These labor brokers then charged migrant workers ridiculous, often illegally high fees in exchange for jobs. 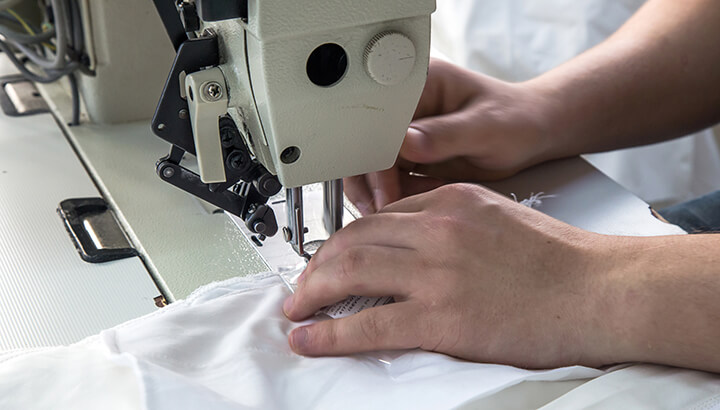 Since then, Patagonia has ramped up their investigations to weed out wage issues, overtime abuses and health and safety violations among these suppliers. Critics may argue that the ultimate solution lay in manufacturing the clothing in the U.S. And, in a perfect world that might be a viable solution. But this is not a perfect world. And in a globally economic society, American manufacturers cannot possibly compete with overseas pricing.

But a question still remains, are those cheaper manufacturing prices then passed on to the consumer? In most cases, no. Have you seen the price of Patagonia’s hoodies? But in their defense, Patagonia also funds grassroots environmental organizations by giving away one percent of their daily sales. To date, that amount totals $74 million dollars.

In addition, in 2013 Patagonia launched “$20 Million & Change,” an internal venture capital fund launched to invest in environmentally and socially responsible start-up companies. So, beyond their Black Friday $10 million dollar donation, Patagonia puts their money where their mouth is and faithfully remains socially responsible.