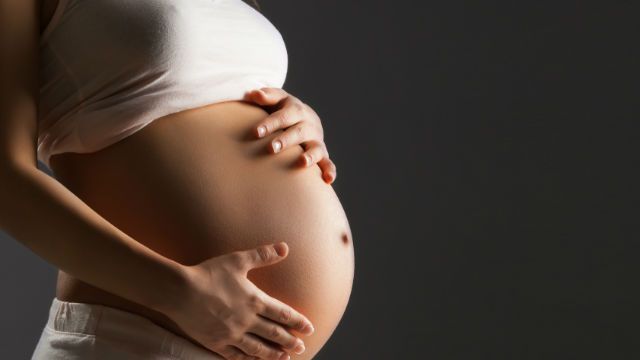 Some readers viewing this headline may wonder why we’re still reporting on DDT – after all, this insecticide has not been used in the US since the 1970s. However, even though it is now banned, this dangerous chemical compound continues to negatively affect our population’s health.

A new study performed at the University of California-Davis found a link between prenatal exposure to DDT and an increased risk of developing metabolic syndrome in females.

The National Institutes of Health define metabolic syndrome as a group of risk factors, including hypertension, high blood sugar and abdominal fat, which can raise one’s risk of heart disease, stroke and diabetes.

DDT (dichloro-diphenyl-trichloroethane) was developed in the 1940s, and was frequently used for the next three decades as it was effective in destroying insects that carried malaria, typhus and other illnesses.

Agricultural use of this product quickly caught on and became widespread. It was banned in the US in 1972 after animal studies showed associations between DDT exposure and liver tumors.

Although DDT is no longer utilized in the US, it is still persistent in the environment, and has been found to accumulate both in the environment and in human tissue. The CDC has found DDT byproducts in up to 80 percent of blood samples, even to this day. DDT is still used in some nations where malaria and other insect-borne illnesses are a problem, and therefore this chemical may still appear in the US via imported foods.

For the new University of California-Davis study, researchers exposed mice to DDT levels comparable to those experienced by people living in countries where malaria is rampant and DDT is still used.

The researchers found that the female mice which received these exposures had a higher risk of metabolic syndrome later in life. This effect was not observed in the male mice, and researchers state that more research needs to be done to determine why.

The levels of DDT administered to these mice also mimic the levels experienced by many women who had children before 1972. According to the study’s lead author, Michele La Merrill, “the women and men this study is most applicable to in the United States are currently at the age when they’re more likely to develop metabolic syndrome, because these are diseases of middle-to-late adulthood.”

Metabolic syndrome is not the only worry when it comes to DDT exposure. As we reported earlier this year, Rutgers University researchers have found a link between DDT exposure and Alzheimer’s disease.

If we are still seeing these negative effects today from a pesticide that was banned over 40 years ago, it is frightening to imagine what effects we will see in coming decades from pesticides and herbicides currently in use.

For this reason, and many others, turning towards organic agriculture, and away from our recent history of soaking everything that lives in potentially hazardous chemicals, is crucial to our nation’s future health.