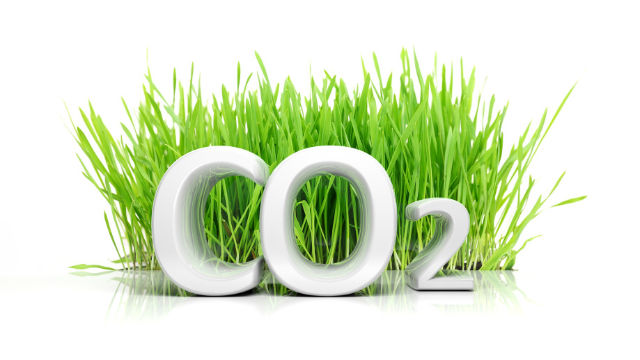 Never before in history has an administration proposed to enforce rules regarding carbon dioxide emissions from existing power plants.

Currently, the United States has seen a drop of 10 percent between 2005 and 2012, which is a what many environmental groups consider a good start, but not nearly enough of an impact.

The president’s address also covered the areas of energy efficiency, hydrofluorocarbons (HFCs) and methane emission. Experts believe the area of energy efficiency may be one of the easiest ways to cut greenhouse gas emissions, as new innovative products are hitting the market each day.

More efficient appliances, lighting sources and other similar products are more commonly being used in households across the country, and in major businesses and corporations as well. Companies such as Apple, Facebook and Google have all committed to utilizing 100 percent renewable energy, and several other Fortune 500 companies are also taking the pledge.

As for HFC and methane emissions, the government has already been working alongside China in an effort to be leaders among the call for global change. Yet many experts agree that while these two powerhouse nations have the potential to be the catalysts for change, other nations need to jump on board as well.

The Environmental Protection Agency’s 645-page document notes that reducing the amount of carbon dioxide emissions to the President’s proposed standard of a 30 percent drop would result in a net 48 to 82 billion dollars in climate and health benefits. Yet some experts argue that the proposal is too little too late and requires very ambitious efforts across the nation.

While still achievable, the proposals set forth by the administration are expected to be met with opposition. Coal-producing states such as West Virginia, Kentucky and Kansas argue that major employment loss will be a result of such changes. These states are already in the process of devising their own standards for emissions. As the President’s proposal won’t become law until June of 2015, many revisions are expected to be made along the way.

Regardless of the end result, President Obama’s proposal is a very important first step in addressing the already experienced effects of greenhouse gas emissions. Bizarre weather patterns across the globe have cost the United States dearly, and the President has encouraged local governments to plan and adapt strategies to combat these ever more common natural disasters. With focused and diligent pursuit, the United States could be the catalyst for change President Obama envisions.