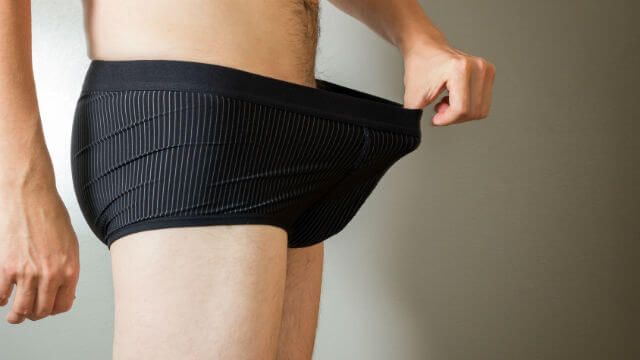 Despite the strength of the male erection, a man’s penis is vulnerable to suffering injuries like penile fracture. In fact, it turns out that some sexual positions substantially increase the risk of penile fractures.

According to a study published in the journal Advances In Urology, 50 percent of all sexually-related penile fractures occur when couples are engaged in the “woman on top” position. Of the remaining sex-related fractures, 28 percent occurred while couples were in the “doggy style” position.

At this point, you may be wondering what exactly a penile fracture is. To answer that question, let’s briefly review what happens during an erection. Once a man’s brain is stimulated, chemicals are released that trigger a change in the transportation of blood in and out of the penis.

Penile fracture is the name for a blunt-force trauma injury that leads to a rupture or tear in the fibrous membrane that surrounds the corpora cavernosa. This fracture generally happens at the base of the penis. There is almost always a cracking or popping sound at the time of the fracture.

Not a common occurrence

The good news is that penile fractures are not a common occurrence. In fact, since 1924, there have only been 1,600 recorded cases worldwide. That averages out to roughly 16 cases per year out of the entire world’s population.

However, if you do happen to suffer such an injury, it does require immediate medical attention. It is often necessary to perform surgery to relieve the blood collected outside the vessels and patch up the ruptured tissue. After that, you will be using lots of ice packs, and no sex for six weeks.

When immediate medical treatment is sought, up to 92 percent of men recover from penile fracture and return to a normal, healthy sex life. However, it’s no picnic, so do be careful!