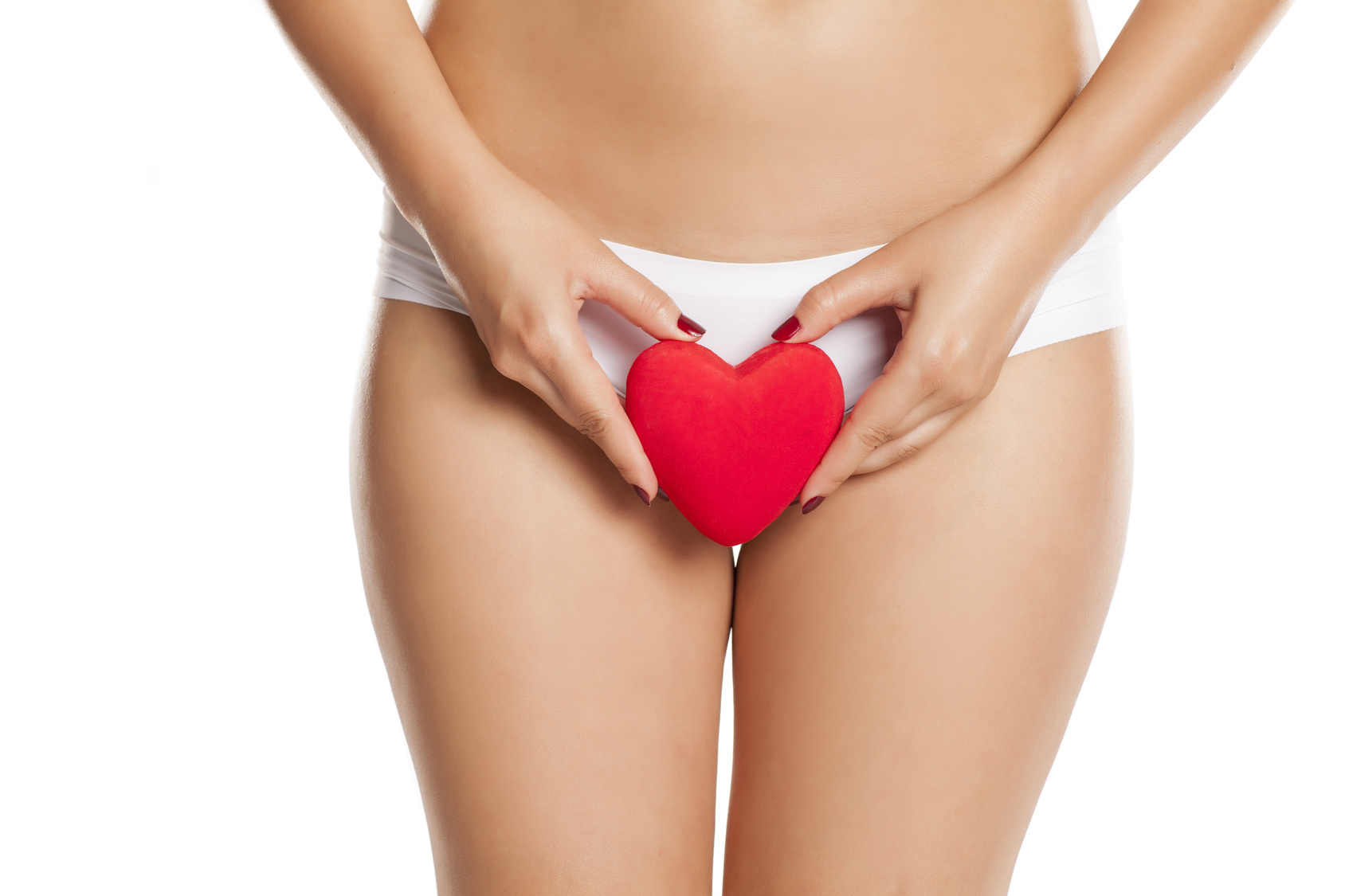 Pubic hair is natural and, in many ways, protective. Although some women believe that shaving their pubic hair is more hygienic, medical research shows the exact opposite. Think of your lovely little bush as a barrier. It reduces contact with dirt, viruses and bacteria.

When you stop shaving, not only will you reduce the occurrence of common complications, including yeast infections, but you can also decrease your risk of STIs. Ready for this?

According to a very recent study, published in the journal Sexually Transmitted Infections, those who frequently remove their pubic hair actually experience an 80 percent higher risk of developing an STI. As you would expect, rates of grooming were high among both males and females — something in which the researchers blame on shifting norms due to mainstream media.

The researchers adjusted for both age and the number of sexual partners. They found that those who groomed frequently, as well as those who removed their pubic hair an average of 11 times annually, exhibited a 3.5 to 4-fold increase in STI risk. This includes both human papillomavirus and herpes.