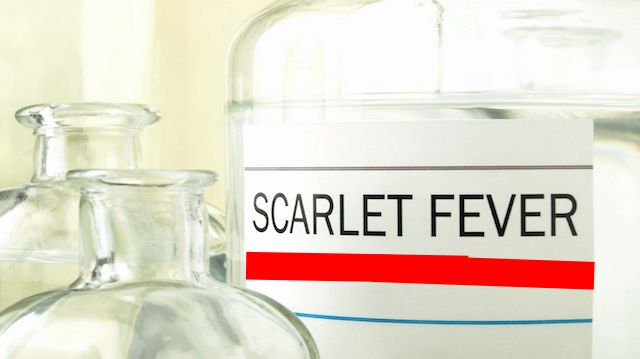 Scarlet fever, a disease that has mostly diminished to a few isolated cases over the past 100 years, is making a comeback. Plus, it may be antibiotic resistant, according to researchers at the University of Queensland, Australia, who have been tracking the most recent outbreaks of the disease.

Researchers at the University of Queensland’s Australian Infectious Disease Centre have identified a significant increase in scarlet fever. They also found that it is becoming resistant to antibiotics normally used to treat it, according to Mark Walker, co-author of the study and researcher at the University of Queensland’s School of Chemistry and Molecular Biosciences.

“We have not yet had an outbreak in Australia, but over the past five years there have been more than 5,000 cases in Hong Kong (a 10-fold increase) and more than 100,000 cases in China,” Walker said in a University press release. “An outbreak in the UK has resulted in 12,000 cases since last year.”

Scarlet fever is a group A streptococcus bacterial infection (GAS) that normally affects children under the age of 10, but it can infect adolescents and adults as well. Symptoms include an extremely red sore throat, fever over 101 degrees Fahrenheit, chills, a characteristic red rash, and nausea and vomiting, among other symptoms, according to the Centers for Disease Control and Prevention (CDC).

Walker and his colleagues published their findings this month in Scientific Reports, analysing the scarlet fever outbreaks in China and Hong Kong. They found scarlet fever clones with genetic elements that “confer expression of superantigens SSA and SpeC, and resistance to tetracycline, erythromycin and clindamycin.”

Dr. Nouri Ben Zakour, another co-author of the study and researcher at the University of Queensland’s School of Chemistry and Molecular Biosciences, warned of the grave and dangerous findings. “We now have a situation which may change the nature of the disease and make it resistant to broad-spectrum treatments normally prescribed for respiratory tract infections, such as in scarlet fever,” he said in a University of Queensland press release.

Researchers are not exactly sure what has caused the sudden spike in scarlet fever outbreaks, or the antibiotic-resistant clones of the disease. They did note that bacterial causes, environmental factors like temperature and rainfall, as well as a patient’s immune health may all play a vital role. 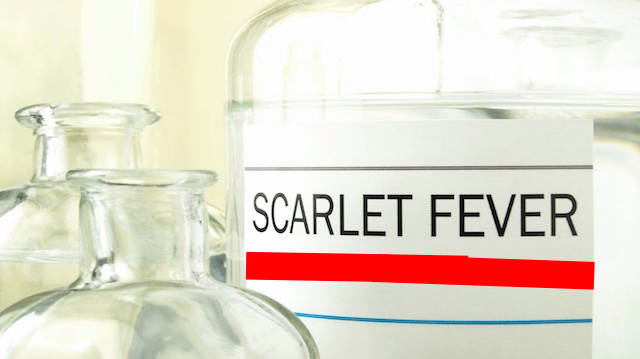 Many doctors, researchers and scientists have warned of the impending health issues concerning antibiotic-resistant diseases for decades. Research conducted at the College of Physicians and Surgeons, Columbia University in New York, and published in Science (1992), discusses the obligation for limiting antibacterial use in hospitals and the community. This was over 20 years ago, and yet we are observing more antibiotic-resistant infections now.

If you are weary of antibiotics for minor infections, there is excellent news! There are some exceptional natural alternatives to antibiotics that you may already have in your kitchen pantry. Coconut oil is loaded with medium-chain triglycerides (MCTs) like lauric acid, which has been shown by some research to kill harmful bacteria. A study published in the Journal of Medicinal Food (2013) found virgin coconut oil to inhibit Clostridium difficile (C. difficile) growth. This is significant considering C. difficile is an antibiotic-resistant bacteria that is a common cause of diarrhea in hospitals.

Garlic, andrographis, olive leaf extract, and pau d’arco tree bark are other possible alternatives to antibiotics you may employ in order to battle your next bacterial infection. A post-antibiotic era is no longer a possible Hollywood film, it is becoming a very terrifying reality, according to the World Health Organization’s (WHO) 2014 report on global antibiotic resistance.

What are some other all-natural antibiotic alternatives you use?