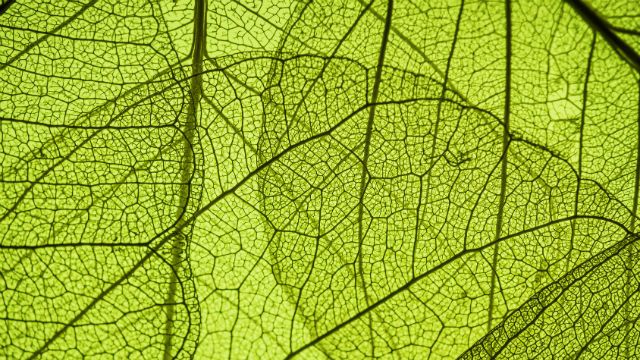 One of the main human factors influencing our planet’s crisis of global warming is our excessive output of carbon dioxide, as a result of automobiles, manufacturing operations and so on. The many pitfalls of burning fossil fuels for energy has modern researchers scrambling to find the next affordable, effective green energy source.

While many advancements have been made in solar and wind power, scientists from the Lawrence Berkeley National Laboratory are looking at another source as well – turning carbon dioxide itself into clean energy through artificial photosynthesis.

The authors of a recent press release describing the technology state, “the excessive atmospheric carbon dioxide that is driving global climate change could be harnessed into a renewable energy technology that would be a win for both the environment and the economy.”

Photosynthesis is the process by which plants convert carbon dioxide into energy in the form of sugar. The idea of synthesizing this process is not new – it has been in the works for years – but it has proven to be highly complex. The new research from Berkeley has singled out an important step in the process, which may help to move science ahead in leaps and bounds.

A stumbling block in the development of artificial photosynthesis has been the hunt for a suitable catalyst – a material that helps foster a reaction. Using gold-copper bimetallic nanoparticles, Berkeley researchers have singled out two factors needed to engineer such a catalyst. They found that a successful catalyst needs to have specific electronic and geometric effects.

Lead researcher Peidong Yang explains, “acting synergistically, the electronic and geometric effects dictate the binding strength for reaction intermediates and consequently the catalytic selectivity and efficiency in the electrochemical reduction of carbon dioxide. In the future, the design of carbon dioxide reduction catalysts with good activity and selectivity will require the careful balancing of these two effects as revealed in our study.”

While more research has yet to be performed, Yang and his colleagues are confident that their study will aid in artificial photosynthesis technology. In a world where carbon dioxide emissions are becoming an increasing concern, such a technology could greatly change things for the better.