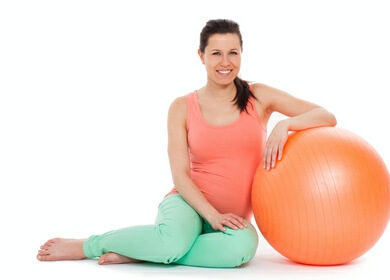 The use of antidepressants has skyrocketed over the last two decades, and was the third most common prescription drug taken by Americans of all ages from 2005 to 2008. Females are 2 ½ times more likely than men to take anti-depressants

Experts say that approximately 13% of women continue to take their antidepressant medication throughout pregnancy. They are often told by their physicians that it is safer  for the growing baby and for themselves not to discontinue use.

Clear evidence has already shown the dangers of taking antidepressants while pregnant and include miscarriage, premature delivery, newborn behavioral syndrome and other possible long-term effects.

Now, a second study, released in the last two years, has revealed a link between children with autism spectrum disorder and women who take antidepressants while pregnant. The Stockholm, Sweden based study found that “in utero exposure to both selective serotonin reuptake inhibitors (SSRIs) and tricyclic antidepressants were associated with an increased risk of autism spectrum disorders, particularly without intellectual disability,” according to BMJ.com.

An earlier smaller study, performed in California, also found a moderate increased risk.
While the findings were apparently not enough to warrant a warning, some physicians and health experts believe that the risks of antidepressants in pregnancy far outweigh the benefits.

Dr. Adam C. Urato, assistant professor of obstetrics and gynecology at the Tufts University School of Medicine and chairman of the department of obstetrics and gynecology at MetroWest Medical Center in Framingham, Massachusetts notes, “Why should it surprise us that medications that can change brain chemistry and function might alter the development of the brain and behavior?”

With the long list of side effects associated with most synthetic medications, and especially antidepressants, it seems to make common sense to avoid them whenever possible. 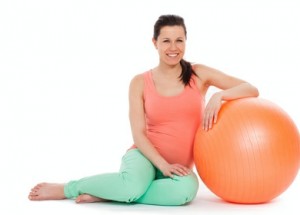 Fortunately, there are effective natural options for relieving and even eliminating symptoms of depression, including:

Regular physical activity is one of the best natural anti-depressants. It releases feel-good brain chemicals which boost your mood and even alter brain chemistry. Studies show that exercise can be even more powerful than medicine when treating mild to moderate cases of depression.

Proper nutrition is often more effective than pharmaceuticals. A poor diet filled with processed foods and sugar has been shown to lead to depression. There are a number of foods that naturally boost serotonin levels including those that contain lots of omega-3 fatty acids such as flaxseeds and flax oil, chia seeds, walnuts and wild-caught salmon. A diet loaded with antioxidant- rich foods including organic fruits and vegetables also makes a positive difference.