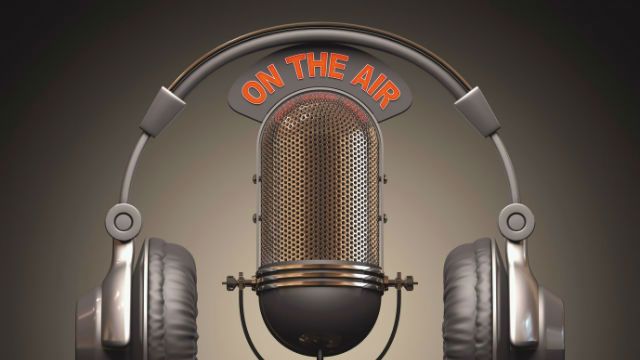 In a move that has received commendation from the anti-GMO community worldwide, the Advertising Standards Authority (ASA) of South Africa has recently banned radio ads by biotech monolith Monsanto, citing unsupported, baseless claims.

Some of the statements reportedly made by Monsanto in commercials aired on Radio 702 included the claim that GM foods “enable us to produce more food sustainability whilst using fewer resources; provide a healthier environment by saving on pesticides; decrease greenhouse gas emissions and increase crop yields sustainability.”

Ads also claimed that GMOs were “strictly regulated and have been extensively researched and tested for safety.” As many of us know, GMOs require more and more pesticides as pests and weeds become resistant to them, and have appeared numerous times outside of ‘regulated’ zones. Also, there have been no tests as to the long-term effect of GMOs on human health or the health of the environment.

The complaint against Monsanto was made by the African Centre for Biosafety (ACB). After the ASA reviewed the complaint, and Monsanto’s claims, it concluded: “Aside from submitting links to documents on its website, the respondent (Monsanto) has submitted nothing from an independent and credible expert to confirm that the various studies relied on and referred to on its website are applicable to the respondent’s product, or that they support the advertising claims.”

This is not the first time that Monsanto has been reported to the ASA for making false statements. In 2007, a Monsanto advertisement appearing in YOU magazine, a popular publication in South Africa, claimed that no negative reactions from GMO food had ever been reported. This statement was reported to the ASA by organic farmer Mark Wells, who produced evidence of reports linking GMOs to a number of potential health complications. 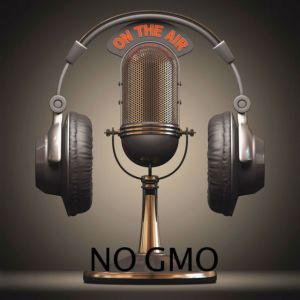 On the ASA’s ban on Monsanto’s radio ads, ACB executive director Mariam Mayet said: “We are elated with this decision. Monsanto has already been warned by the ASA as far back as 2007, that it needs to substantiate its claims from an independent and credible expert in the matter of GM Food/M Wells/ 8739 (18 June 2007) regarding its claims of the so called benefits of GM crops. However, it appears Monsanto does not have much regard for South African law as it is hell bent on disseminating false information to the South African public.”

Monsanto also received a warning by the ASA that if it makes further unsupported advertising claims, it runs a risk of further sanctions in South Africa. It is heartening to see South Africa, and a growing number of other nations, rejecting the misinformation that Monsanto is spreading around the globe.