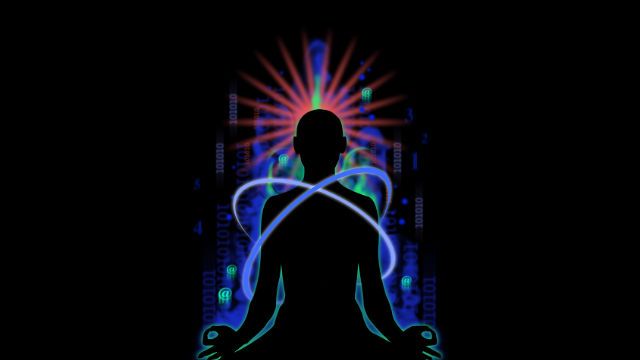 As we age, protecting the functionality of our brains becomes increasingly important. This is because we humans are naturally subject to decreases in brain volume as we age. Since the quality of our cognitive function is so vital to our quality of life, we must protect our brains!

So, how exactly do we protect our brains? Besides living a healthy lifestyle overall, new research out of UCLA has found that we may have had a powerful tool for brain protection available to us all along: meditation.

Summarizing the new study, co-author Dr. Florian Kurth stated, “we expected rather small and distinct effects located in some of the [brain] regions that had previously been associated with meditating. Instead, what we actually observed was a widespread effect of meditation that encompassed regions throughout the entire brain.”

Specifically, the study found that in people who had a history of practicing meditation, gray matter appeared to be more protected. Gray matter is the brain tissue which houses neurons, the cells of the brain, so preserving this is of utmost significance.

For their study, Dr. Kurth and his fellow researchers compared MRI brain scans of 50 people who meditated, and 50 people who did not. All of the meditators in the group had been meditating between 4 and 46 years, and the groups were fairly evenly distributed between men and women.

This is not the first study to find that meditation could lead to improvement in the brain’s gray matter. As we reported, a study out of Harvard University discovered that meditation increased the density of the gray matter within the hippocampus, a region of the brain, according to the Harvard Gazette, “known to be important for learning and memory, and in structures associated with self-awareness, compassion, and introspection.”

So, to protect our brains – a worthy endeavor indeed – adding meditation to a lifestyle of health, activity, and, of course, fun, seems like a wonderful idea.