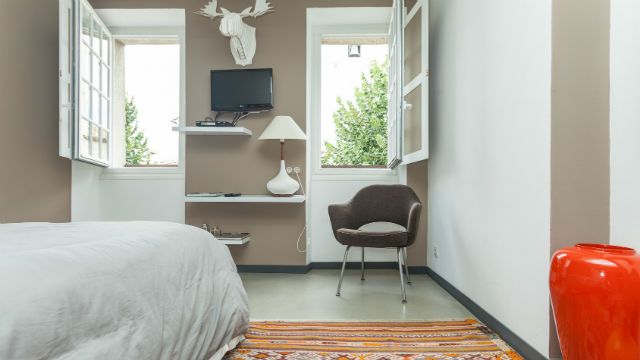 Could it really be possible to enhance your metabolism while you sleep? Sounds too good to be true, right? While you still obviously have to eat right and exercise during the day, new research shows that you actually may be able to rev up your body’s ability to burn fat during snooze hours, simply by making the room colder.

The new study, recently published in the journal Diabetes, centers around the connection between cold temperatures and brown fat. Brown fat is a type of fat found in abundance in infants, and certain animals that do not have the ability to shiver to keep warm. This type of fat rapidly burns calories to generate heat and prevent hypothermia.

While it was once thought that adults did not have brown fat (it dissipates as babies get older and develop the ability to shiver), recent research has discovered that adults do in fact retain small brown fat deposits, mostly in the neck and upper back area. Since this discovery, more and more research has been studying the connection between brown fat content and metabolic function.

For their study, researchers recruited five young male participants in good health. The men were given standard meals so that their calorie intake could be standardized, and were asked to sleep in climate-controlled rooms at the National Institutes of Health for a period of four months. During the first month, the temperature was set at 75 degrees. The second month, it was lowered to 66 degrees.

The third month, it was raised again to 75 degrees, and finally, in the last month of the experiment, it was raised to 81 degrees. During the course of the study, researchers kept track of the volunteers’ brown fat content, as well as their insulin levels, blood sugar levels and how many calories they burned each day.

Results of the study showed that during the month that the volunteers slept in the 66-degree rooms, their brown fat volumes nearly doubled. Along with this increase in brown fat content, they also showed increased insulin sensitivity and burned slightly more calories throughout the day.

While the amount of calories that were burned during the month of sleeping in cool rooms was not enough to lose weight, over a long-term period, the effects could be more pronounced.

What is interesting, however, is that when the volunteers’ brown fat content was measured after the week of sleeping in hot, 81-degree rooms, they were found to have less brown fat than when the study started.

This indicates that brown fat content really is dependent on temperature, at least to an extent. While much more research needs to be done about this type of fat, it opens up exciting possibilities for improving metabolism.

A good night’s sleep in itself is crucial to the proper functioning of all the body’s systems, including metabolic function. Based on this study, it couldn’t hurt to keep your bedroom a bit cooler, and it may even give your weight loss efforts a boost.