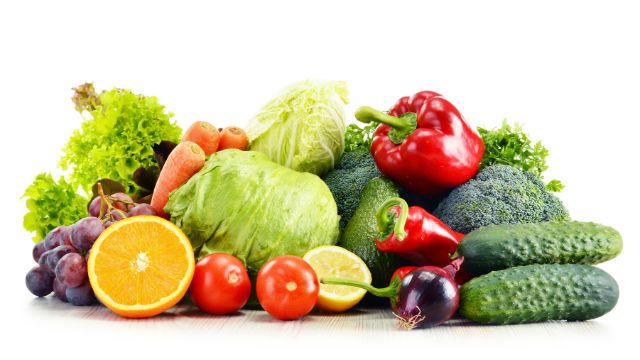 A revolutionary announcement has been recently made by Bhutan, a small Himalayan kingdom located between China and India.

The tiny nation – home to approximately 700,000 people – plans to become the first country on Earth to boast an agricultural system that is 100 percent organic.

The decision to go fully organic is a part of Bhutan’s “Gross National Happiness” program, which is based on a philosophy that happiness, not gross domestic product, is the true measure of the progress of a nation.

This philosophy takes the mental and spiritual well-being of citizens into account, as well as the environment. While Bhutan certainly has its problems, it is nevertheless an encouraging concept.

According to Agriculture and Forests Minister, Lyonpo Yeshey Dorji, as well as Pema Gyamtsho, the leader of the opposition, Bhutan’s commitment to stop the use of chemical pesticides and fertilizers within its borders spans across political parties, and is a unified initiative nationwide.

Gyamtsho states, “if we continue to have the same intensity of commitment and intention, then we should be able to do it in five or ten years. But on the other hand, if we just use it as a slogan, it might take 20 or 30 years or it may not take place at all. It really depends on how serious successive governments are in taking this forward.”

Gyamtsho approximates that about 70 percent of the produce grown in Bhutan is already organic, which already places the initiative at a good starting place. Andre Leu, the president of the International Federation of Organic Movements, agrees that it is highly possible.

In an interview with NPR, Leu commented, “I don’t think it’s going to be that difficult given that the majority of the agricultural land is already organic by default.”

Bhutan hopes to make their commitment a reality within ten years. Within this timespan, they are working on finding organic solutions to the disease and pest problems that compromise some of the nation’s crops.

Part of their strategy includes meeting with organic agriculture experts from around the globe. Bhutan also plans to develop a national certification program, since one does not exist for organic foods.

There are some farmers in Bhutan, however, who are worried that they would lose their crops, or yield smaller crops, should they stop using chemicals. However, according to Gyamtsho, it may be possible to convince them. He states, “farmers get quite excited when they use chemical fertilizers for the first time because they see they have to do less work, less weeding. But then over a period of time they see also the negative consequences.”

Gyamtsho continues, “to develop this movement and change the mentality of the farmers, we need to take them to see land where yields are not being affected by using only natural fertilizers. If they are convinced then they will also adopt these practices.”

The staple crops grown in Bhutan are rice and corn, along with several fruits and vegetables. As we reported earlier, some research has found that switching to sustainable, organic farming could go far in boosting crop production worldwide.

We truly hope that Bhutan is able to find organic solutions for its agricultural quandaries, and confidently proclaim that they are fully organic in the near future; it would set a meaningful precedent for the rest of the world.