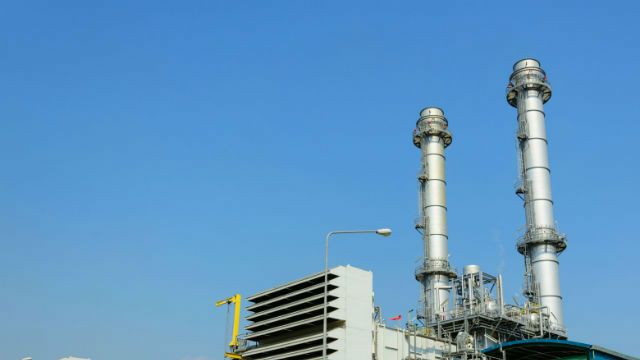 Researchers from Stanford University and other institutions recently released the results of an analysis of over 200 studies detailing methane emissions, and found that much more methane than experts previously estimated is seeping into our atmosphere.

Methane makes up a majority of natural gas, and is over twenty times as potent as carbon dioxide in climate change impact. While there is more carbon dioxide than methane released into our atmosphere, the impact of methane emissions still takes a notable toll on the ozone layer.

According to the US Energy Information Administration (EIA), 25.46 trillion cubic feet (Tcf) of natural gas were used in this country in 2012, for a combination of electricity generation, industrial, residential and commercial uses, and vehicle fuel, along with several other purposes.

For their analysis, the researchers compared data from a diverse range of studies, including atmospheric tests from city gas processing plants, environmental methane emissions such as those from wetlands, and totals calculated for methane emissions across the US and Canada.

A significant part of these emissions comes from leaks – both intentional and unintentional – from natural gas plants. Sometimes the plants will intentionally release gas for safety purposes. Other times, faulty infrastructure will cause unintentional leaks.

Robert Harris of the Environmental Defense Fund, who co-authored the study, says, “reducing easily avoidable methane leaks from the natural gas system is important for domestic energy security. As Americans, none of us should be content to stand idly by and let this important resource be wasted through fugitive emissions and unnecessary venting.”

While fixing the problems that require intentional venting, as well as making sure structures are secure and do not unintentionally leak methane, is very important, we need to be even more diligent in our efforts to find renewable energy sources, ones that do not lead to these kinds of harmful emissions.

By thinking about long term impacts, using the practice of systems thinking (considering all factors), we could do a lot more than just patch up holes in a faulty system – we could change the way that we view energy entirely and protect our planet.

NASA reports that there’s “more than a 90 percent probability that human activities over the past 250 years have warmed our planet.” They also state that our emissions of greenhouse gases are one of those significant activities. 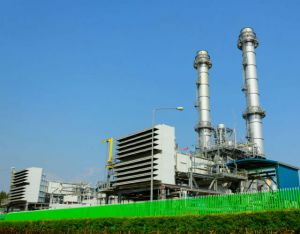 Our heavy reliance on energy sources such as oil and natural gas are contributing significantly to the global warming crisis, and unless we change the way we as a planet think about energy, future generations will almost certainly suffer some very dire consequences.

One of the late Stephen Covey’s habits of highly effective people is “Begin with the End in Mind.” Let’s imagine this future planet, where we are all environmentally responsible, where we do not pollute but contribute to healthy ecosystems, and start behaving like we are already living in that world today. As Gandhi so famously said: “Be the change you wish to see in the world.”