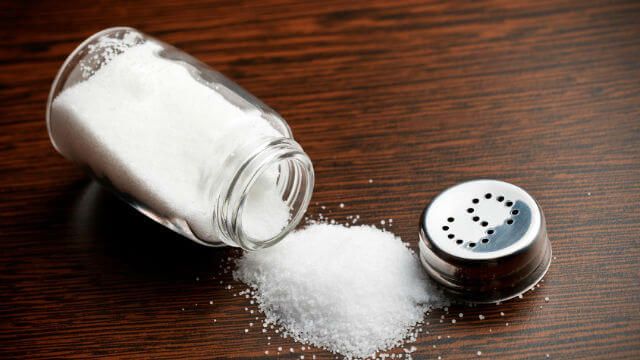 One team studied the expressed genes throughout varying points of Th17 cell development. Through various techniques and observations they were able to validate 39 regulating factors in the development of Th17 cells.

A related team used the data and checked Th17 cells after a receptor involved in autoimmunity had been activated. They found a protein called serum glucocorticoid kinase 1 (SGK1). At this point, they researched a mouse disease similar to multiple sclerosis in humans. Mice who had low or no levels of SGK1, had less severity of their symptoms.

SGK1 regulates cellular sodium intake, which leads researchers to believe that sodium could be involved in the development of Th17 cells. Using a solution that was high in salt, the gene for SGK1 was expressed from cells at increased levels, as well as other Th17 development related genes. Feeding the mice a diet that was high in salt for a three-week period significantly increased the number of Th17 cells.

A third group found that in both mice and humans, the conversion of naive T cells into Th17 cells was markedly increased when they were given high salt concentrations.

Processed foods and the American diet

The idea behind the studies came from earlier research that had revealed high concentrations of inflammatory cells in people who frequently ate fast food. Considering many people consume processed foods that are high in concentrations of salt on a daily basis, it is not surprising that incidences of autoimmune diseases are on the rise.

According to a separate study from 2012, the number one source of dietary salt for Americans are baked goods. Second on the list are processed foods like frozen entrees and canned soup.

More studies are needed to better understand the full cycle of Th17 cells and to look for ways of regulating them. In the meantime, studies were already undertaken to see how autoimmune disease in people may be affected by restricting their salt intake – especially from processed foods.

Note: Not all salt is created equal. This study focused on processed table salt, which is the kind featured in processed foods. Real, unprocessed salt, such as AztecSeaSalt, is a different story. We know for a fact that it is high-quality, unrefined, and loaded with the good minerals and nutrients you need. Learn more about AztecSeaSalt here.

To reduce your intake of unhealthy, processed salt, avoid processed foods like the plague, and make sure what’s in your dining room table shaker is the real stuff.