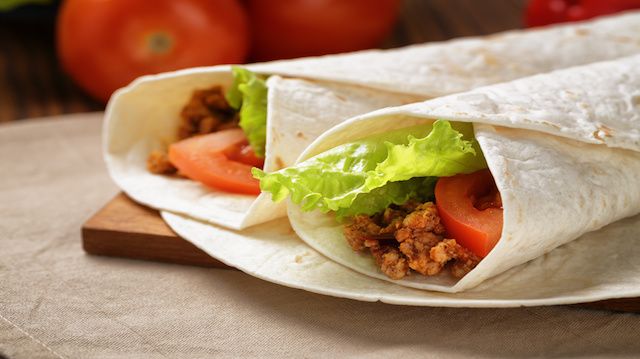 College kids seem to fall into two categories when it comes to food, and that seems to change depending on the time of day, when exams hit, or if alcohol has been consumed. They’re either superconscious of everything they eat, or they’ll eat just about anything.

While we know this is hyperbole, college kids do love Taco Bell. And with hours of operation that extend into the wee hours of the morning — not to mention bargain-basement prices — the drive-thru at Taco Bell is rarely empty. But there’s a dark side to the restaurant: Taco Bell doesn’t seem to care about animal welfare and refuses to change how it gets its food.

We’ve recently seen a large number of restaurants changing how they source their food, from Panera’s recent announcement that it will only use cage-free eggs, to commitments by McDonald’s and Dunkin’ Donuts to use only antibiotic-free meats in menu items. However, the economics behind Taco Bell’s business model seem to be preventing it from making similar changes.

Taco Bell’s CEO, Greg Creed, who is now heading up Yum! Brands, told The Wall Street Journal that it would be great if Taco Bell, KFC and Pizza Hut would switch to antibiotic and hormone-free meat, but the move isn’t feasible at this time.

Darren Tristano, the executive vice president of Technomic, a restaurant market research firm, may shed some light on the situation. “The industry is shifting toward better animal welfare rights as a corporate social responsibility, which has very much been pushed by consumers,” said Tristano. “The issue is that the supply chain hasn’t been able to keep up.”

As The Washington Post points out, Chipotle — a restaurant that operates at a higher price point for its menu items than Taco Bell — suffered some significant losses after dropping a major supplier that didn’t meet its animal welfare standards. When the company removed pork dishes from its menu, it cost the restaurant “half a year, a foreign company, and two of Chipotle’s most disappointing quarters on record.” Other chains have given themselves five- to 10-year time spans to change something as simple as using only cage-free eggs because it’s such a big financial burden to source food ethically.

Taco Bell’s big selling point is its low cost, making it a favorite with teens, college students, and anyone on a budget. While those low prices are great for the bank account, they’re bad for animals. More humane farming drives costs up, and those costs are, by necessity, passed on to the consumer. Chains like Panera and Chipotle can afford sourcing food from more humane farms; they simply pass the cost on to consumers who are willing to pay a little extra for something they feel good about purchasing. 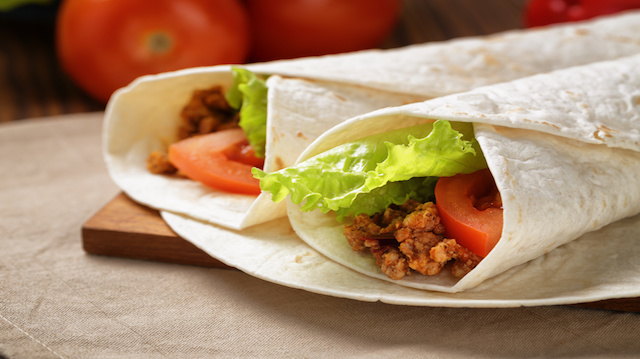 The same can’t be said for Taco Bell. “Taco Bell is at such a low price point, even for fast food, that their value proposition makes it really hard to switch to any sourcing that will affect price,” says Tristano. And as Katie Herzog, a writer for Grist, points out, consumers may not be bothered by Taco Bell’s sources.

“The lower you get down the price points, the more your consumer has to prefer lower prices to better animal welfare rights,” said Tristano. With prices like $1.19 for a bean burrito or a crunchy beef taco, it’s pretty likely that people who eat at Taco Bell aren’t worried about animal welfare as much as they’re concerned with just how many tacos they can buy for 20 bucks.

We’re disappointed, but not surprised, by the fact that Taco Bell and the rest of the Yum! Brands restaurants have no plans to change their food sourcing practices in the future. The best we can do as consumers is take our money elsewhere. So next time you’re in the mood for a taco, better opt for the organic restaurant in town, or maybe even Chipotle, where animal welfare is worth a financial hit.

Are you surprised by Taco Bell’s unwillingness to change?