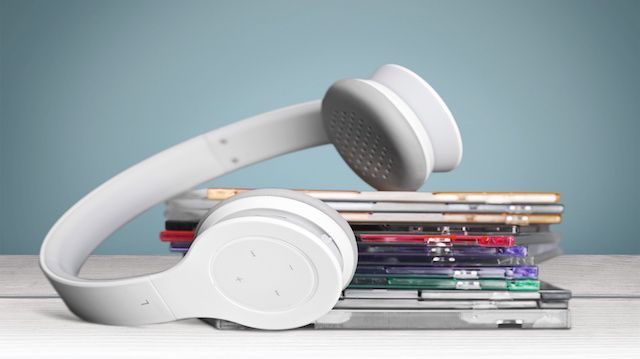 While you may have thought your music tastes were a symbol of your “coolness,” it turns out that it is actually a reflection of your cognitive style. Your musical preference reveals if you are an empathizer or a systemizer. In other words, it indicates how your brain processes information.

If you’re female, chances are you’re an empathizer

A study conducted in 2005 by Cambridge University, U.K., described empathizing as, “the capacity to predict and to respond to the behavior of agents (usually people) by inferring their mental states and responding to these with an appropriate emotion.” The same study described systemizing as “the capacity to predict and respond to the behavior of non-agentive deterministic systems by analyzing input-operation-output relations and inferring the rules that govern such systems.”

The findings of the Cambridge study showed that females tend to be strong empathizers, while males are typically strong systemizers.

Are you an empathizer or a systemizer?

Another study from the University of Cambridge, that was published in PLOS One, revealed findings that showed a person’s musical preferences were a good indicator of how they process information and relate to other people.

The study was designed around the hypothesis that people respond to events and surroundings in two ways, empathizing and systemizing. As mentioned above, empathizers are very socially appropriate and interact easily with others. Systemizers, on the other hand, are not as socially appropriate. In fact, their interaction with other people tends to be determined by pre-set ideas they hold of how they should act.

For example, if a friend asks for their opinion about something, an empathizer would give a response to make the other person feel good. A systemizer would tell the truth regardless of the person’s feelings. 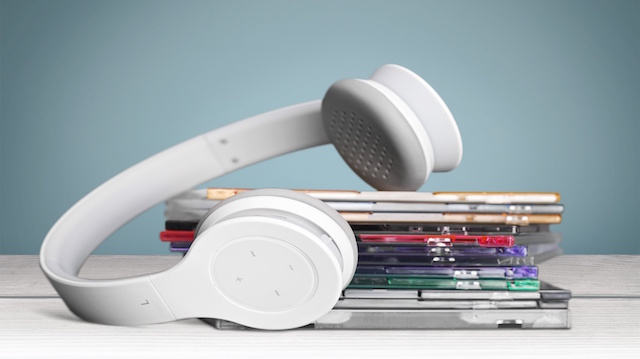 “Although people’s music choices fluctuates over time, we’ve discovered a person’s empathy levels and thinking style predicts what kind of music they like,” said lead researcher David Greenberg. “In fact, their cognitive style — whether they’re strong on empathy or strong on systems — can be a better predictor of what music they like than their personality.”

Data was gathered from surveys of 4,000 participants

Researchers used a Facebook app to recruit a participant group of 4,000 people. The participants were asked to complete a survey of psychological questions designed to indicate if they were empathizers, systemizers, or a blend of the two types.

Questions on the survey included a variety of subjects, such as if participants had emotional reactions when watching movies. The participants answered each question with one of the following options: strongly disagree, disagree, agree, or strongly agree.

The researchers also ruled out music predispositions by asking for evaluations from participants on over 50 songs pulled from 26 genres.

Empathizers had a tendency to prefer mellow, easy-going, contemporary music by artists like Norah Jones. This type of music also included folk songs and country music. This music could include negative emotional content or something more techno.

According to the study, systemizers prefer high-energy songs with positive emotional content that tend to be complex. People who had a blend of systemizing and empathizing qualities in their survey answers tended to like both types of music.

“By knowing an individual’s thinking style, such services might in future be able to fine-tune their music recommendations to an individual,” said Greenberg in a news release.

Are you an empathizer or a systemizer? What does your music preference say about you? What about your significant other?