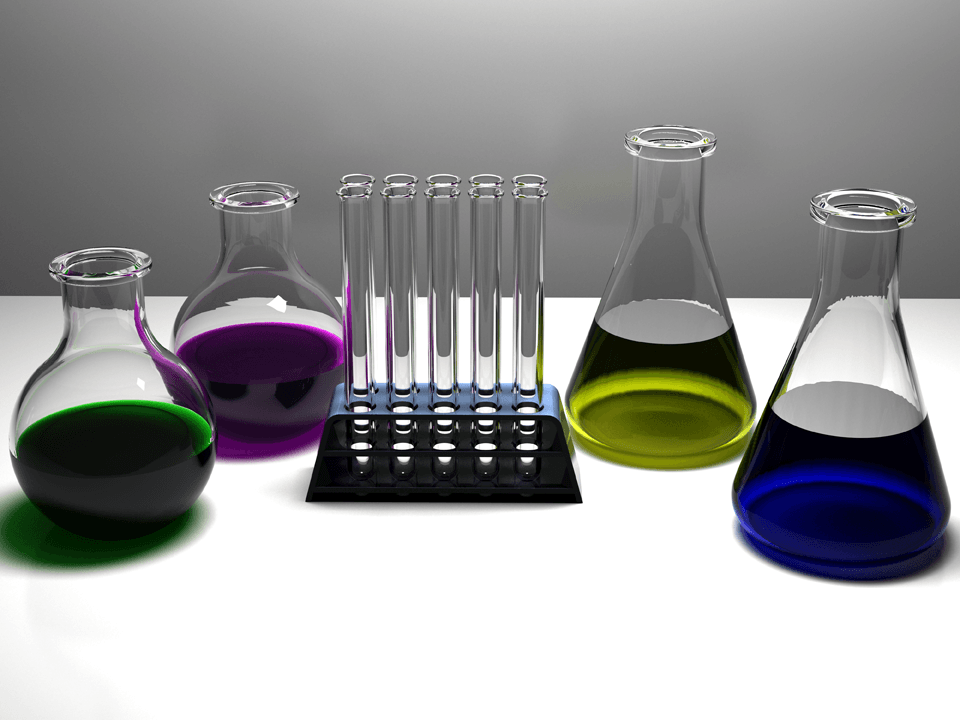 With yesterday’s media reports of Arsenic found in a variety of foods including health food bars and organic baby formula I feel compelled to share the other chemicals lurching in your food and environment, way worse than Arsenic. You may be wondering, what could be worse than Arsenic? Keep reading to find out the 5 most common toxins, the health risks associated with them, and how to keep them out of your home and off your plate.

Toxins are chemicals and poisons that are known to be harmful to the human body. Everything from our food & water, the air we breathe, the products we put on our skin, lifestyle choices, and the amount of stress in our lives contribute every minute of every day to just how many toxins are floating around in our bodies.

The following toxins are among the most prevalent in our air, water and/or food supply. This list is by no means an all-inclusive complete list, as there are literally thousands of toxins. These are the most common toxins that cause a whole lot of damage to the inside of your body.

These are manmade industrial compounds that were widely used in the past mainly for electrical equipment. Although PCB’s have been banned in the United States for decades they are still in our environment today as a persistent organic pollutant. Health risks associated with PCB’s are impaired fetal brain development, cancer, and infertility.
The major source of PCB’s is fish, especially farm-raised salmon. Most farm-raised salmon, which accounts for most of the supply in the United States are fed meals of ground-up fish that have absorbed PCBs in the environment and for this reason should be avoided.

A pesticide is any chemical used to kill, repel, or control animal or plant life considered to be pests. Pesticides include herbicides used to control weeds and other plant life, fungicides used to prevent molds and mildew, and insecticides used to kill and repel insects. The most concerning statistic is pesticide residues have been detected in 50-95% of foods here in the United states. According to the Environmental Protection Agency (EPA), 60% of herbicides, 90% of fungicides and 30% of insecticides are known to be carcinogenic, or cancer causing. Other health risks include Parkinson’s disease, miscarriage, nerve damage, birth defects, and blocking the absorption of food nutrients. The major source of pesticides is food like fruits and veggies, and commercially raised meats. Also beware of bug spray.

3. Mold and other Fungal Toxins

One in three people have had an allergic reaction to mold. Mycotoxins (fungal toxins) can cause a range of health problems with exposure to only a small amount. Health risks of fungal toxins are developing cancer, heart disease, asthma, multiple sclerosis, and diabetes. Some major sources of these toxins are found in your food such as peanuts, wheat, corn, and alcohol. Other major sources are contaminated buildings.

Also called “plasticizers” are a group of chemicals used to lengthen the life of fragrances and soften plastics. Over one billion pounds are manufactured every year worldwide and it’s what gives your new car that new care smell. Health risks include endocrine system damage because phthalates chemically mimic hormones and are particularly dangerous to children.

Phthalates are found in most everything including plastic wrap, plastic bottles, and plastic food storage containers. One of the biggest pieces of advice I can give is to never microwave foods in or on plastic.

VOCs are chemicals used in most products that can easily evaporate in the air and a major contributing factor to ozone. According to the EPA, VOCs tend to be even higher (two to five times) in indoor air than outdoor air because they are present in so many household products from building materials, household cleaners, and indoor furnishings. Health Risks associated with VOC’s are cancer, eye and respiratory tract irritation, headaches, dizziness, visual disorders, and memory impairment. Some major sources of VOC’s include drinking water, carpet, paints, deodorants, cleaning fluids, varnishes, cosmetics, dry cleaned clothing, moth repellants, air fresheners.

With the amount of toxins we are exposed to on a daily basis here are 5 Quick tips on how to detoxify your body:

1. Eat organic, natural, and raw foods as often as possible
2. Drink plenty of pure water and Green Teas
3. Exercise
4. Get a massage
5. Cleanse with a pure detox program

As a Health and Wellness expert, Angela is helping people unleash their super-power ability to prevent their bodies from getting sick in the future.  Angela is also a Children’s Health Advocate and founder of the popular Change Your Food Change Your Future program, proving of all the things we control and make decisions about every single day…. there is one that you absolutely must get right.