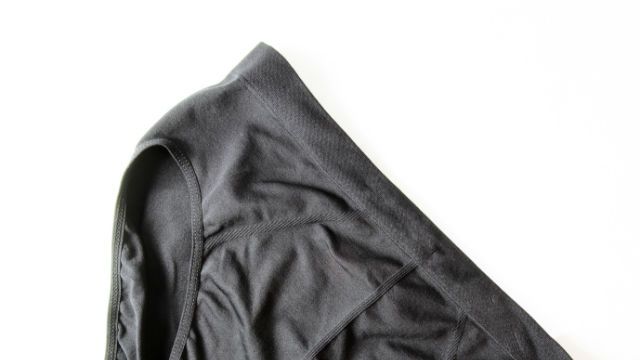 In what seems like an absolutely ludicrous claim in the first place, clothing manufacturers tried to make money by telling women that their caffeine-filled underwear would help them lose weight. Bras, girdles and leggings were said to be infused with caffeine and then sold as weight loss aids.

Two Massachusetts women decided to sue the makers of the shapewear, claiming they were “mightily put out, both monetarily and physically, when the allegedly nutrient-infused underwear they bought did not actually burn their fat or improve their skin tone.”

The women alleged that the companies advertised their high-dollar underwear as “constructed with minerals and nutrients that are absorbed by the skin and can permanently change women’s body shape and skin tone,” including aloe vera, Vitamin E and caffeine. The suit also claimed that by “jacking up the prices of their underwear,” the companies were attempting to “prey upon women’s insecurities about their body images.”

Apparently the shapewear turned out to be “more decaf than espresso,” according to a report by NBC News, and the companies that sold them agreed to refund money to customers and pull their ads in late September.

The Federal Trade Commission stated that Wacoal America and Norm Thompson Outfitters, which owns Sahalie and others, were accused of deceptive advertising that claimed their caffeine-impregnated clothing would cause the wearer to lose weight and have less cellulite.

Director of the FTC’s Bureau of Consumer Protection, Jessica Rich, advised, “If someone says you can lose weight by wearing the clothes they are selling, steer clear. The best approach is tried and true: diet and exercise.”

Norm Thompson, out of Oregon, sold clothing that was made with Lytess brand fabric infused with caffeine, which the company claimed would break down fat, while New Jersey-based Wacoal America also advertised that its apparel had microcapsules with caffeine, vitamin E and other chemicals that it said led to weight loss.

The FTC said that refunds were estimated at approximately $1.5 million.