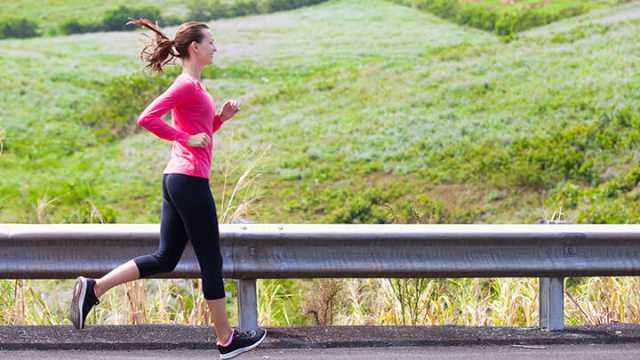 We’ve known for a long time that exercise is beneficial to our health. The American Heart Association (AHA) recommends 30 minutes a day of moderate aerobic activity or three days of vigorous exercise per week. A person who exercises regularly will increase blood flow and therefore oxygen delivery to cells, control body weight, build muscle, help prevent diabetes, heart disease, reduce the risk of some cancers and strengthen muscles. Even better, exercise can improve mood on a daily basis.

An AHA study came to the conclusion that, in addition to health benefits, exercise leads to financial savings. The study included 26,000 American adults over the age of 18 divided into two groups — healthy people and those with some form of cardiovascular disease. Of the healthy group, nearly half reported meeting the AHA’s recommendation for daily moderate-intensity physical exercise. Pregnant women, underweight people and those who could not walk up to 10 steps were excluded.

Participants of the study who already had a form of cardiovascular disease, specifically those with heart attacks, coronary artery disease, stroke, arrhythmia and peripheral artery disease, had higher healthcare costs including hospitalizations and medications. But those who exercised according to AHA guidelines actually saved up to $2,500 per year. 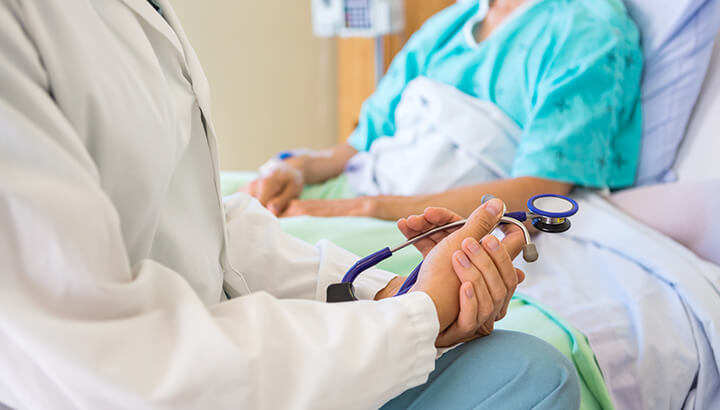 Excitingly, similar savings were reported among the healthy group who exercised. The risk for hospitalization decreased, and even in the group of high-risk patients, the need for medication went down significantly. The AHA says that based on these numbers, we could save billions of dollars in health care costs if everyone were to follow the proper guidelines for exercise.

When thinking of this number, the benefits are significant, and the possibilities are (almost) endless. Imagine an extra $2,500 in your pocket every year. There are a number of things you can do to further invest in your health with the extra cash.

For example, many people who incorporate exercise into their daily lives will also develop an interest in nutrition. When you start your day with a workout or brisk walk, eating a healthy breakfast is going to be higher on the list of priorities. Whole foods become more important, and if you shop at a farmer’s market or participate in a CSA, costs will not skyrocket.

Another possibility for that saved money is to use some of it on a gym membership. There are cheap options like Crunch and Planet Fitness — though we do advise against their monthly pizza and donut days, as we believe these are counterproductive to what you’re trying to accomplish in the first place. Some of these plans come without a contract and cost as little as $10 per month. Planet Fitness also has opportunities for circuit training and personal training sessions.

Another huge hit is boutique fitness gyms like CrossFit, Orangetheory Fitness and iLoveKickboxing. The average cost for these memberships is around $150 per month, although most of them also offer tiered memberships. The takeaway is, regardless of whether you sign up for the cheapest gym membership or for the most expensive one, you will likely end up spending less money than you would if you didn’t work out at all.

Still not convinced that exercise can be so much more than just a chore? Let’s elaborate a bit more.

1. Exercise is not a punishment — it’s a reward

Think about it. If you are physically capable of moving, exercising, lifting weights, running or dancing, you are one of the lucky people! Use that body and get it moving and see just how good you’ll feel when you’re done. Your body releases endorphins, which trigger a positive feeling in the body similar to morphine.

It is a well-established fact that weight-bearing exercises build muscle and, as a result, reduce body fat. This is good news now but also later in life when your body naturally starts losing muscle mass. By exercising you make sure to keep as much muscle mass as possible. 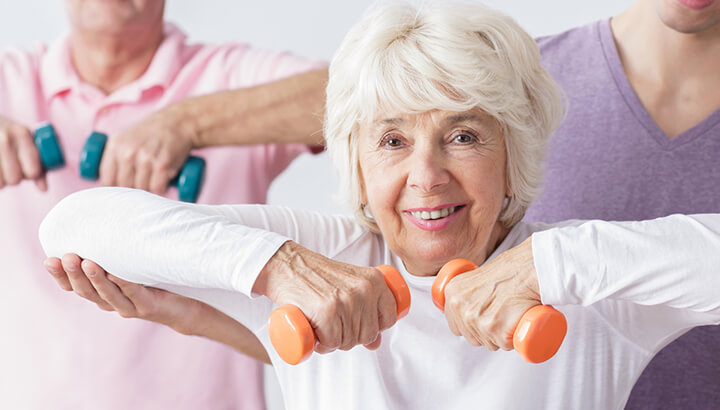 Now there is a reason to exercise if you’ve ever needed one! Considering the AHA study mentioned above, exercise can help to prevent the onset of dangerous cardiovascular diseases that would otherwise rob you of great health, not to mention precious time.

Research has shown that the areas of the brain that are stimulated by exercise are also responsible for growth, cognitive function and memory. Especially in elderly adults, exercise has shown to be a very effective way to improve memory and decision-making abilities.

5. You’ll have a better sex life

Just think about how great you feel after exercising — and this feeling can last all the way into the bedroom. Also, exercise increases stamina, muscle strength and endurance, which leads to better sexual function. Enough said? We thought so. 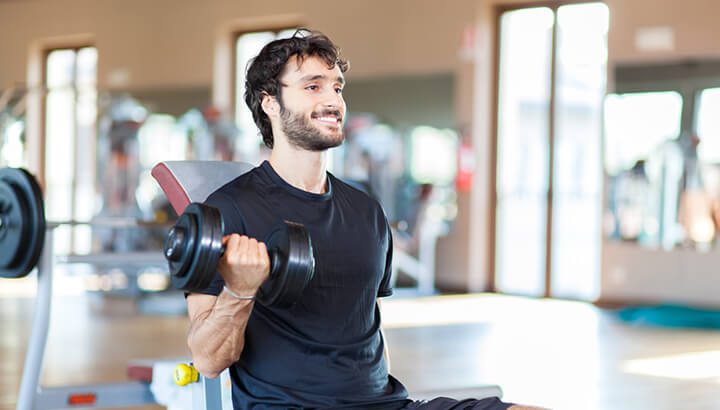 The release of endorphins and serotonin through exercise makes you feel happy. Some psychologists have started incorporating brisk walks into their practice because they are aware of the benefits of exercise on the emotional wellbeing of patients.

Exercise has the ability to lower the LDL (“bad”) cholesterol while increasing HDL (“good”) cholesterol. If this is a concern in your life, then exercise (in addition to a good diet) is going to be the way to go.

Diabetes is running rampant in the U.S. and other Western countries. Studies have shown that a regular exercise regimen, combined with a balanced diet, can be helpful in preventing (or even reversing) the symptoms of type 2 diabetes, thereby lowering the need for medication.

With all the reasons mentioned above, we’re convinced you’ll see the benefits of regular exercise. It is important to mention that wherever you start (couch or seasoned athlete), you’ll want to take it easy and have a chat with your doctor to determine the best way to proceed safely.