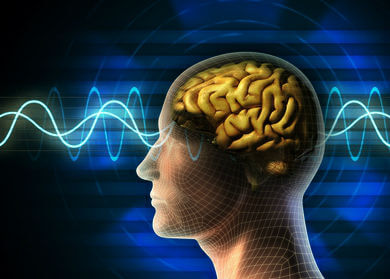 Recent research suggests that gluten – primarily wheat, barley and rye – may have a greater negative impact on our health than we once thought.

A growing number of studies from across the country and around the world show that gluten may have detrimental neurological side effects in those who are sensitive or intolerant to it.

Most of the known health issues related to gluten sensitivity, up until recently, have been limited to digestive problems such as IBS, nutrient absorption difficulties, skin rashes and bone loss. While these are certainly bad enough on their own, the recent discoveries regarding gluten’s effects on the brain is further cause for concern.

A connection has been observed between the enteric nervous system, which governs the digestive tract, and the brain. Researchers hypothesize that the connection between gluten and neurological symptoms has to due with the body’s immune response and subsequent inflammation in a gluten sensitive individual.

A recent study performed at Columbia University suggests a link between celiac disease, gluten sensitivity and migraines. Results of the study indicate that sufferers of celiac disease and IBS have more frequent headaches and migraines than those not afflicted by these disorders.

The Headache Care Center in Springfield, Missouri performed a study of children who had celiac disease, as well as frequent headaches. When the children were placed on gluten-free diets, the majority of them stopped having headaches.

When patients experiencing both the ALS symptoms and the seizures were put on gluten-free diets, their symptoms showed significant improvement. 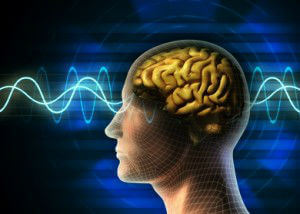 Researchers have also found that those who suffer from celiac disease have significant brain abnormalities, as shown by MRI imaging, especially if they suffer from headaches. Neurological problems associated with celiac disease have been found to be more severe in adults than in children. Johns Hopkins researchers have linked immune responses initiated in the gut to mental illness.

Statistics compiled by the University of Chicago Celiac Disease Center state that approximately 1 out of every 133 otherwise healthy people in the U.S. suffers from celiac disease. However, previous studies have found that in some populations, the number might be as high as 1 in 33.

What is truly frightening when it comes to gluten, however, is that many people may be gluten sensitive without being aware of it. According to Dr. Mercola, about 75 to 80 percent of people would benefit from avoiding grains entirely. He states that grains are “inherently pro-inflammatory,” therefore encouraging illnesses to arise and thrive.

The research now available connecting gluten intolerance to neurological issues should give everyone a reason to seriously consider whether or not it deserves a place in our diets.