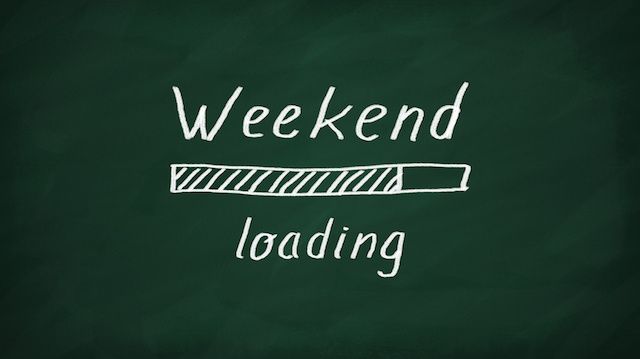 Is this even possible? You may be surprised, but many countries around the globe have already adopted or are currently toying with the idea of a three-day weekend in order to promote a healthier work/life balance and increase the productivity and creativity of employees.

In the Netherlands a workweek is approximately 29 hours, Denmark and Norway around 33 hours, and Germany, Switzerland and Belgium about 35 hours. Many of these countries also follow a no company email or phone call policy after the close of each workday and of course, especially on weekends. In contrast, millions of Americans spend their workdays hunched over the keyboard, having only a few free moments to gaze sadly at the screensaver photo of their last vacation adventure.

So why is America so far behind on the shorter workweek? Could U.S. companies across the nation pick up on the European trend? The “National Study of Employers” (2014), a recent study published by the nonprofit Families and Work Institute, examined America’s work/life balance as represented by 1,051 employers. The study did find that 43 percent of the companies surveyed offered “compressed workweeks” to some employees, however, fewer days at work generally equaled longer workdays.

Perhaps greater encouragement can be found in an experiment done at the global management consulting firm, the Boston Consulting Group. When predictable time off was required, a team’s efficiency and effectiveness increased noticeably. So much so that the policy was continued beyond the study period, even in the face of economic recession. It appears that the three-day weekend shows promise for the economy.

This type of change may be vital for U.S. worker health. Multiple studies from around the globe suggest that longer weekends are not only beneficial, but necessary. It has long been agreed by most scientists and researchers that more time away from the office is beneficial for your mental and physical well-being.

Here are a few health-related reasons a three-day weekend would be beneficial for you!

Your health may significantly improve. According to a very recent study published in the Lancet (2015), you are at higher risk for stroke and possibly cardiovascular disease if you work longer hours. The study involved over 600,000 male and female participants from the U.S., Europe and Australia, examining the link between heart disease and overwork. The study found that those who work 55 hours or more have a 33 percent increased risk of stroke and 13 percent higher risk for developing heart disease. 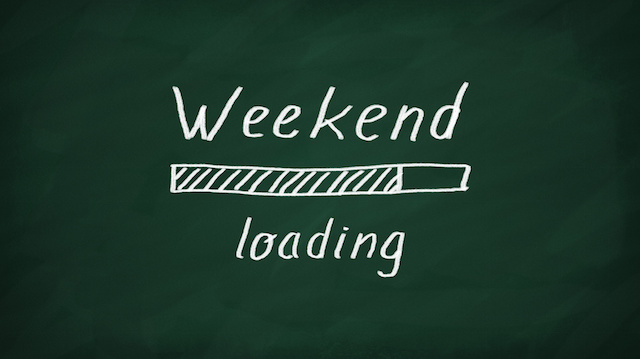 You will get more sleep if you work less. Of course, this is not surprising, however, very few Americans get enough of this vital respite. According to a Gallup pole, 40 percent of Americans get less than the recommended eight hours per night. Instead, we average approximately 6.8 hours of sleep per night. Since lack of sleep can lead to issues with focus, irritability, and mental and physical health, overwork is taxing our health and productivity.

A 2009 study published in Sleep examined the issues related to lack of sleep in nearly 10,000 employees. The study found that those who worked 40 hours per week or less experienced better sleep, felt more relaxed and also had an easier time falling asleep. The study concluded that, “Sleep disturbances can have a significant negative effect on an individual’s quality of life, and the consequences associated with sleeping disturbances are serious including, for example, a higher risk of accidents due to fatigue, increased risk of all-cause mortality, cardiovascular diseases and mental disorders, increased sickness absence rates, and substantial medical care costs.”

So what can you do? Unfortunately, the U.S. has become a workaholic culture that thrives on getting the most out of their often underpaid and overworked employees. Your employer may dictate the number of workdays, long hours or overtime you are required to put in. Most of us can’t call it quits in order to live healthier lives and get better sleep — we need to pay the bills and put food on the table. It is a catch-22 in many respects, but if European countries with strong economies can do it, then why can’t the U.S.?

What do you think can be done about the increasing work hours and overtime requirements in America’s work culture?