1. Everyone else is already doing it 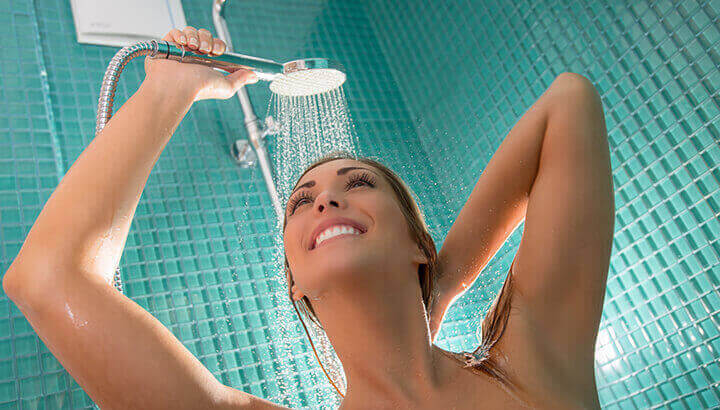 If, like me, you’ve never sprung a leak during a shower, then you’re part of a minority. A poll by glamour magazine found around 75 percent of women already pee in the shower. Another survey from Buzzfeed found 80 percent of their readers — both men and women — admitted to the occasional sneaky sprinkle.

Speaking on behalf of that other 20 to 25 percent, I can say this revelation made me feel a bit like that guy who didn’t know what toilet seats are for. It’s like my entire life has been a lie. Heck, odds are, you pee in the shower. Be honest, you do, don’t you? Statistically, you’re more likely to pee in the shower than know pretty much anything about the U.S. Constitution. You’re more likely to believe in Bigfoot than genuinely believe peeing in the shower is a bad idea. So relax: everybody is already doing it.