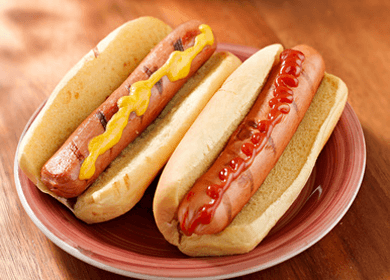 An anti-inflammatory diet is known to immensely improve overall health in addition to boosting energy, speeding recovery time for injury and illness and even preventing or delaying many of the symptoms most relate to aging. On the other hand, a diet based on many pro-inflammatory foods can lead to disease and as well as premature death. 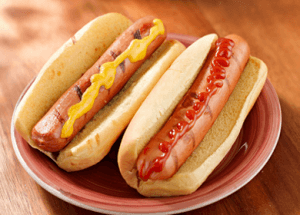 Inflammation is considered to be the root of virtually all chronic illness and disease such as heart disease, diabetes, cancer and even depression, dementia and obesity. If the reality of the negative impact of inflammation hasn’t sunk in yet, consider this: a car or other type of metal left to sit outside in the elements. It will begin to rust, disintegrate and eventually fall apart completely. This is similar to what happens within the body.

While a little inflammation, including symptoms such as swelling after an injury is a natural part of the healing process, uncontrolled inflammation that remains over a long period of time does serious damage. When not neutralized by antioxidants, the abundance of free radicals that result can cause destruction within the cell membranes leading to wrinkles and other signs of aging in the skin as well as precancerous or cancerous skin legions, cancers, lymphoma, leukemia and more.

Foods that are highly inflammatory include most foods that don’t originate from within the earth, or are difficult to determine where they’ve come from, including:

By basing your diet on as many whole, fresh foods as possible – and especially antioxidant-packed foods, you can not only lead a higher quality of life, but a much longer and healthier one as well.

Have you tried to cut out these pro-inflammatory foods recently? Have you had any success?