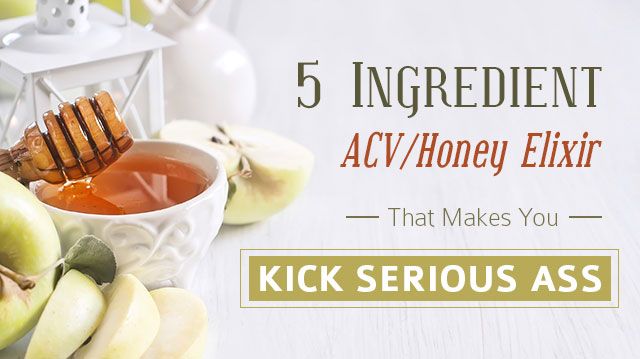 Consuming turmeric juice is an exceptional, all-natural way to fight inflammation and keep you energized and focused. Turmeric is a bright orange-yellow spice that is widely used in Indian cuisine. It has also been used in alternative medicine for centuries. The dried spice comes from the root of the turmeric plant (Curcuma longa), which is an herbaceous plant of the ginger family. Both the fresh root and the dried spice have antioxidant, antimicrobial and anticancer properties.

The consumption of turmeric juice has increased in popularity over recent years as people discover the benefits of curcumin. It is used by athletes like Laird Hamilton, a professional waterman who is best known for riding waves of unimaginable proportions. Hamilton has his very own turmeric juice recipe, which he whips up and enjoys every afternoon after lunch. He extracts the turmeric juice from turmeric roots right in his own kitchen.

Laird Hamilton is credited as one of the founding fathers of tow-in surfing and has ridden a few of the world’s most notable big waves to date. However, Hamilton is not only a formidable force in surfing and watersports. He is also an avid proponent of alternative health and wellness. His exercise regimen and natural diet have been widely covered by fitness and alternative health magazines around the globe. His book, Force of Nature: Mind, Body, Soul, and, of Course, Surfing is a wealth of insightful health and fitness anecdotes, which his lifestyle fully represents.

Hamilton and his wife Gabrielle Reece, a professional volleyball player and fitness superstar, have shared their secrets to healthy, all-natural living on social media, fitness television and in interviews and documentaries. Together they have turned the natural health and fitness world on its head by promoting a simple lifestyle that focuses on timeless ancestral nutrition and avoids the Western diet. If Laird Hamilton drinks it then there is definitely something to be said for consuming turmeric juice. At 50-plus years old, he pushes his body to limits that far surpass those of an average, middle-aged American adult — or even most adolescents for that matter.

The benefits of curcumin have been widely researched. One study published in the International Journal of Cardiology (2009) discusses the many health benefits of curcumin, including its protective role in cardiovascular disease. Heart disease kills more American adults than any other disease, according to the Centers for Disease Control and Prevention (CDC). Supplementing a healthy diet with turmeric juice may be a simple way to combat this disease. 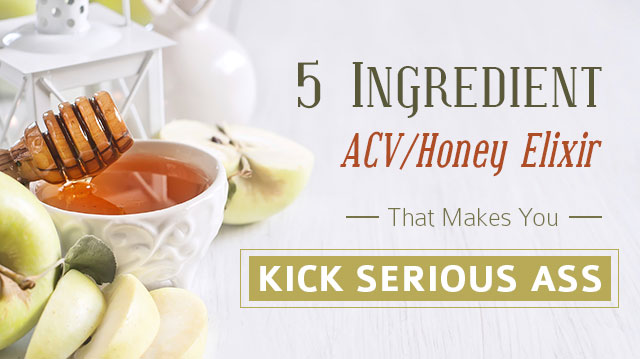 Turmeric, and its curcumin constituent, has even been studied for its potential anticancer properties. Cancer is the second biggest killer of adults in the United States, second only to heart disease, according to the CDC. A study published in Cancer Letters (1985) examined the anticancer activity of compounds found in the plant’s rhizomes. The study states, “Initial experiments indicated that turmeric extract and curcumin reduced the development of animal tumours.”

The curcumin in turmeric juice is also an excellent postworkout drink that can jumpstart your body’s recovery process. A study published in the American Journal of Physiology: Regulatory, Integrative and Comparative Physiology (2007) took a closer look at curcumin’s ability to aid in postworkout recovery. The study found that curcumin’s anti-inflammatory properties were able to reduce “exercise-induced muscle damage” in mice.

Researchers are examining whether inflammation has played a part in the rise of chronic diseases in the twenty-first century. A study published in Preventing Chronic Disease (2012) analyzed chronic inflammation (metaflammation) as an inducer of disease. The study states, “The discovery of a form of low-grade systemic and chronic inflammation (‘metaflammation’), linked to inducers (broadly termed ‘anthropogens’) associated with modern man-made environments and lifestyles, suggests an underlying basis for chronic disease that could provide a 21st-century equivalent of the germ theory.” The germ theory of the nineteenth century revealed that specific microorganisms are responsible for certain diseases. This theory revolutionized the field of medicine and led to the use of modernday vaccinations and antibiotics. Researchers involved in the 2012 study hypothesize that the discovery of the detrimental effects of inflammation on the body may be as groundbreaking in the twenty-first century as the germ theory was over a hundred years ago.

Could chronic inflammation be the new enemy? After looking at several academic articles discussing inflammation as a factor in chronic disease, it is difficult to refute the possibility. Fighting inflammation may be a pivotal decision in reducing your risk for several diseases, and turmeric juice may assist you on your journey to better overall health.

Laird Hamilton has a turmeric juice recipe that contains four ounces of freshly extracted turmeric juice. He uses his Super Angel Juicer to extract the juice. Hamilton also keeps his turmeric root supply local, receiving shipments from a friend who owns a turmeric farm in Hawaii. “I call this a miracle drink,” Hamilton said in an interview with Men’s Journal.

Here is Laird Hamilton’s inflammation-fighting turmeric juice recipe that you can try at home.

Having followed Laird Hamilton’s health and fitness tips and advice for many years, I had to give his turmeric juice recipe a try. In true Laird Hamilton fashion, I hit the beach for a barefoot body-resistance workout combined with cardio sprints. I wanted to work my muscle fibers and burn a bit of energy in order to see how the turmeric juice would affect my energy levels postworkout.

The taste and aroma of Hamilton’s turmeric juice recipe was slightly discouraging at first sniff and sip. However, the apple cider vinegar and raw honey added a more appealing taste. Turmeric does stain the skin, so I used a straw to drink it and also took care when mixing it. Hamilton added in the interview with Men’s Journal, “You will be spitting yellow for days.” This is 100 percent true in my case — my tongue is still yellow, and there isn’t enough toothpaste in the world to get the color out of my mouth!

I suppose I was expecting a rush of immediate energy or euphoria after it went down the hatch, but it took a while for the turmeric juice to really kick in. However, once it did, my energy levels skyrocketed and I felt amazing. I have had long-running inflammation issues with my back and knees, but by three in the afternoon, two and a half hours after drinking the juice, I felt like running a few miles. My muscles were not sore from the training I had done on the beach, my energy level was high, and my focus was optimal.

Overall, I would say that Hamilton’s turmeric recipe was well worth the yellow saliva I will most likely be experiencing for a day or two more. Having turmeric juice after lunch may become a part of my daily regimen as well. Turmeric juice, and the curcumin it contains, has been shown in several studies to increase energy and recovery, while decreasing inflammation, which could be the cause of several chronic diseases.

Why not implement turmeric juice into your daily diet and take advantage of an all-natural way to fight inflammation. Despite the yellow saliva, after a week of curcumin power, you may find you’re even healthier and happier.

What is your favorite turmeric juice recipe?

MORE: Combine Turmeric with these 3 Nutrients to Fight Inflammation Naturally =>