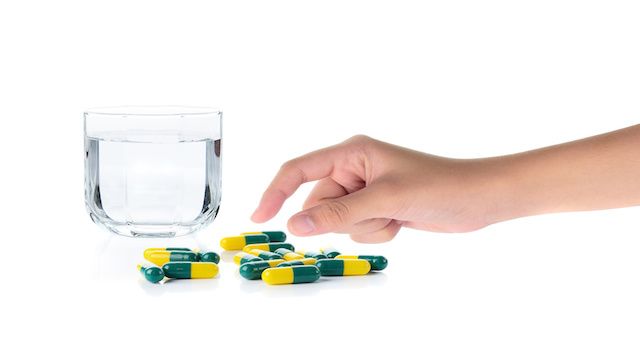 Shigellosis, a drug-resistant intestinal illness, is sweeping its way across the U.S. and has infected 243 people throughout 32 states, as well as Puerto Rico since May 2014.

Reducing antibiotic overuse
Officials from the U.S. Centers for Disease Control and Prevention (CDC) are recommending a reduction in the antibiotic treatment of milder forms of shigellosis, fearing we could end up with large outbreaks.

In the past, antibiotic-resistant forms of Shigella, the bacteria that leads to the development of shigellosis, have been rare in the U.S. However, international travelers have repeatedly introduced it back into the country. In fact, half the CDC-identified cases were associated with travelers who had spent time in the Dominican Republic and India.

Because shigellosis causes painful episodes of bloody or watery diarrhea, fever, and abdominal pain, many people seek to treat it immediately with antibiotics. Since it is usually treated with a drug called ciprofloxacin, now that medicine is losing effectiveness. Compounding the problem is the fact that shigellosis is already resistant to several other antibiotics used in the U.S.

Shigellosis is easily spread
As explained in a statement by CDC Director Tom Frieden, “Drug-resistant infections are harder to treat and because Shigella spreads so easily between people, the potential for more – and larger – outbreaks is a real concern. We’re moving quickly to implement a national strategy to curb antibiotic resistance because we can’t take for granted that we’ll always have the drugs we need to fight common infections.”

Shigellosis is quickly spread from one person to another by food, and also by the use of recreational water like pools. While it does generally resolve itself within a week, it can be painful to endure. 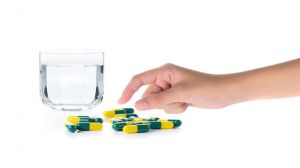 Bacteria like Shigella begin to develop resistance to antibiotics when they come into contact with doses that are not high enough to kill them. This allows the bacteria to adapt itself for survival and then passes along that resistance to later generations.

While officials are not exactly sure why drug-resistant Shigella has become such a growing problem in the U.S., it is most likely due to people who were overprescribed medication unnecessarily and then stopped taking it before the full course was finished.

Shigellosis clusters in the U.S.
Sizeable clusters of the antibiotic-resistant shigellosis have been found in California, Massachusetts, and Pennsylvania. Outside of the cases identified involving international travelers, there are also domestic clusters that are starting to emerge.

The San Francisco Department of Public Health has recorded 95 cases of the drug-resistant illness so far. Out of those 95 cases, half of them involve homeless people or people who live in single occupancy hotel rooms.