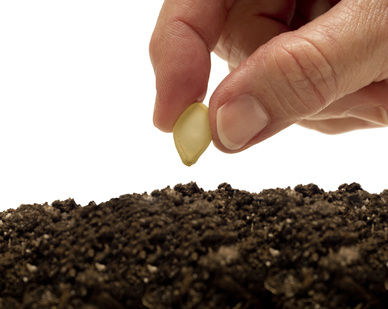 In a move that has environmental groups worldwide in a state of panic, Brazil’s Judicial Commission is considering legislation that would allow the planting of ‘terminator’ seeds, also known as ‘suicide’ seeds, across the country.

Suicide seeds are genetically modified to be sterile, causing crops to die after one harvest without producing new seeds. This requires farmers that use the seeds to buy a new batch each season, making them entirely dependent on the biotechnology corporations that own the seed patents.

The use of suicide seeds is also thought by many experts to be a great threat to biodiversity, and may also threaten farmers that do not use the GM seeds by contaminating their crops, as well as surrounding wild plants. The environmental consequences of this sort of contamination could be far-reaching.

The use of suicide seeds has been under a worldwide ban since the year 2000, when 193 countries joined together under the UN Convention on Biological Diversity in a de facto moratorium on this form of GM technology. Brazil is the first nation since that time to consider breaking the moratorium.

A group of influential landowners have been trying to get a bill allowing the use of these seeds passed since 2007, specifically for use in the cultivation of certain medicinal plants, as well as eucalyptus trees grown for paper mills.

Environmental and indigenous groups, along with small farmers, have slowed the passage of this bill, and this past October, the Chair of the Judicial Commission pledged not to allow it to pass.

Sadly, it seems that the Chair has changed his mind, and the bill will likely undergo a Congressional vote sometime between now and the weeks following the Christmas holiday. Environmental organizations are worried that if Brazil decides to allow suicide seeds, the rest of the world may follow suit. 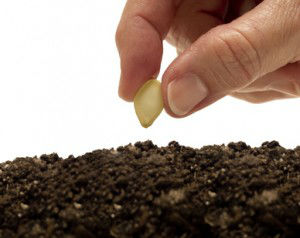 Maria José Guazzelli, of Centro Ecológico, which represents a coalition of Brazilian NGOs, says, “Brazil is the frontline. If the agro-industry breaks the moratorium here, they’ll break it everywhere… if the bill goes through, it would be a disaster. Farmers would no longer be able to produce their own seeds. That’s the ultimate aim of the agro-industry.”

Centro Ecológico has presented a protest letter to the Commission, signed by 34,000 people, urging them not to pass the legislation. We await news of Brazil’s decision, and hope that the moratorium on suicide seeds holds fast.