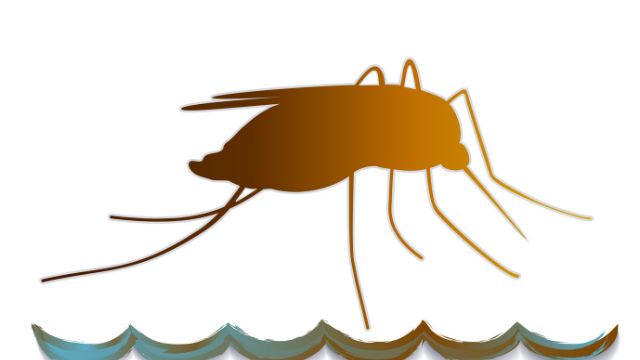 For the first time ever, the presence of chikungunya fever, a tropical ailment spread by mosquitoes, has been confirmed in the United States.

Two cases of the illness have been documented in Florida, and health officials are urging residents to take precautions and protect themselves from mosquitoes to avoid its further spread.

One of the chikungunya fever cases was detected in Miami-Dade County, and the other in Palm Beach County. Neither of the two people affected had traveled to countries where this condition is endemic.

In the past, 232 cases of the fever were confirmed in the US, however, all of these cases were in people who had traveled to regions where this disease is common, and likely picked it up while traveling.

Across the Caribbean and Central America, approximately 350,000 cases of chikungunya fever have been reported. Among these cases are 21 reported deaths. This illness is not usually fatal, although it can be especially dangerous to infants under the age of one, elderly individuals and people with chronic illnesses, including high blood pressure and diabetes.

Chikungunya fever is characterized by a sudden high fever, as well as severe joint pain. It is this sudden joint pain which gives it its name; “chikungunya” which means “that which bends up” in the African Makonde language.

Other symptoms include muscle pain, back pain, headaches and a rash. In most individuals, symptoms clear up on their own within a few days or weeks, however, in about 20 percent of cases, pain can be felt for up to a year, or even longer.

This disease is not contagious between humans, but is spread by mosquito bites.

As we reported in March, the first case of chikungunya fever in the West was documented in October 2013 on the Caribbean Island of Saint Martin. It has also spread throughout Puerto Rico. Now, as many experts have been warning, it seems it may become a notable concern in the continental United States.

Dr. Anna Likos, Florida State Epidemiologist and Disease Control and Health Protection Director, states: “The Department has been conducting statewide monitoring for signs of any locally acquired cases of chikungunya. 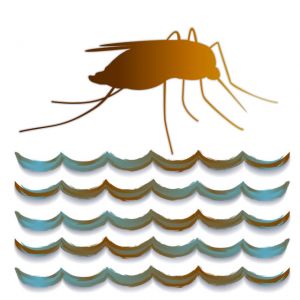 We encourage everyone to take precautions against mosquitoes to prevent chikungunya and other mosquito-borne disease by draining standing water, covering your skin with clothing and repellent and covering doors and windows with screens.”

For ways to banish mosquitoes without the harmful ingredients found in common repellants, check out our list of solutions. Besides the essential oils mentioned in this article, others that work well are peppermint, spearmint, catnip, citronella, black pepper, tea tree, lavender and neem.

If you live in Florida and have young children, suffer from a health condition or are over the age of 65, be especially cautious to keep mosquitoes away to avoid potential danger.