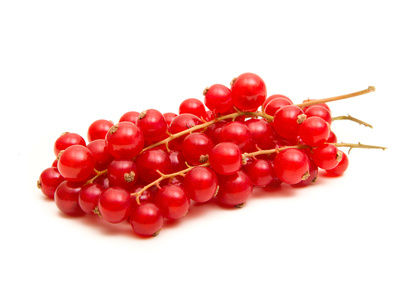 The buffaloberry, a resilient, tart, red berry that grows in North America, is the focus of some promising new research. The potential antioxidant benefits of this little berry led the Daily Mail to declare it, “the new superfood of 2014.”

Scientifically known as Shepherdia argentea, buffaloberries have been harvested for food by indigenous North Americans for hundreds of years. They grow on several Reservations in North and South Dakota, and are eaten frequently by residents of these areas. The shrubs that sport these berries grow well in difficult soil, and do not require much tending to thrive.

As most Americans are not familiar with buffaloberries, a team of researchers from Ohio State University and South Dakota University isolated and tested the compounds in the berries, which they harvested from five different locations in North and South Dakota. In late 2013, they published a study announcing that the berries were high in carotenoid and phenolic antioxidants, including lycopene.

Lycopene, a carotenoid antioxidant also present in tomatoes, has received quite a bit of attention in recent years. This is due to its noteworthy connection to protecting all of the body’s cells from damage, helping to slow the aging process, and aiding in cancer prevention. Additionally, the Mayo Clinic reports that several animal studies have found that lycopene may slow the growth of existing cancers.

The research team also found another antioxidant, methyl-lycopenoate (MA6L), an acidic lycopene derivative, in the buffaloberries. The specific effects of this antioxidant on human health have not yet been researched.

One potential shortcoming (if it can be called that) of the study was that it looked at the compounds derived from the buffaloberries, and did not test the effects of the berries in their natural state.

Nethertheless, the researchers postulate that the potential of the buffaloberry is promising, and suggest that it may be a valuable food for commercial purposes, especially in less developed regions. They also speculate that due to its tartness and composition, it could be an ideal berry for making wine.

While more research is needed on the buffaloberry, especially on the antioxidant MA6L, if results continue to wax positive, it is one that could soon join the ranks of ‘superfood’ in the near future.