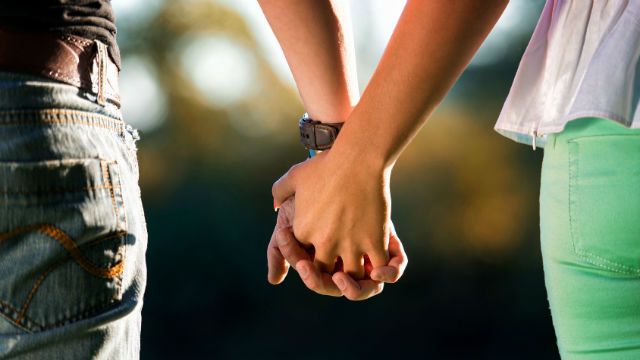 While there is still a great deal of controversy surrounding marijuana in this day and age, the medicinal potency of this plant is becoming increasingly embraced.

The buds of the female cannabis plant have been found to be effective in managing symptoms of seizure disorders, multiple sclerosis, AIDS and certain cancers, to name just a few conditions.

Additionally, there is another potential benefit of marijuana you may not have considered: it may help to increase sex drive and enhance sexual pleasure – for both men and women – in certain cases.

While this benefit seems to be dependent on individual body chemistry, the amount used, and the particular strain in question, as our nation grows more accepting of this herb, it may someday become used in the bedroom as well as for medicinal purposes.

Marijuana’s active ingredient, THC (delta-9-tetrahydrocannabinol), works to release dopamine in the brain, and also stimulates anandamide, a neurochemical cannabinoid receptor in the brain.

It is this stimulation that may be responsible for marijuana’s aphrodisiac properties. Dr. Lester Grinspoon, a retired Harvard Medical School professor and psychiatrist, states that marijuana has the capability to enhance arousal if there is a pre-existing attraction.

While still looked down upon by many as a dangerous substance, throughout history, marijuana was used for a variety of medicinal purposes. Its use dates back over 3,000 years across Asia and parts of Africa. It was only in 1970 that it became classified as a Schedule 1 substance under the Controlled Substances Act.

In both the Ayurvedic and Tantric traditions of India, marijuana was historically used to raise libido and celebrate sexual union between lovers, among other medicinal uses. It was frequently consumed in a drink known as Bhang, a thick spiced beverage containing the herb. Other ancient traditions, however, such as certain sects of Buddhism, used cannabis to inhibit sexual desire, and gear the mind towards spiritual union instead.

A 2003 study surveyed just over 100 adults in Toronto about marijuana and libido. Results showed that about 25 percent of them stated that this herb “often” or “always” increased their sexual desire.

Forty percent stated that it sometimes did, and just over thirty percent said that it rarely did, or did not. An earlier study, performed in 1984, found that more than two thirds of adults surveyed reported that marijuana enhanced sexual pleasure, while the other third said that it did not.

The mixed results of these studies show that marijuana can serve as an aphrodisiac for some people, and not for others. In lower amounts, the aphrodisiac effect appears stronger, while in higher doses, the effect seems to be the opposite.

Marijuana is currently legal for recreational use in both Colorado and Washington, and is legal for certain medicinal uses in approximately half of US states. As the many diverse benefits of this ancient herb come to light, it would be interesting to see further research on its aphrodisiac benefits – perhaps certain strains could even replace pharmaceutical libido-enhancers someday.