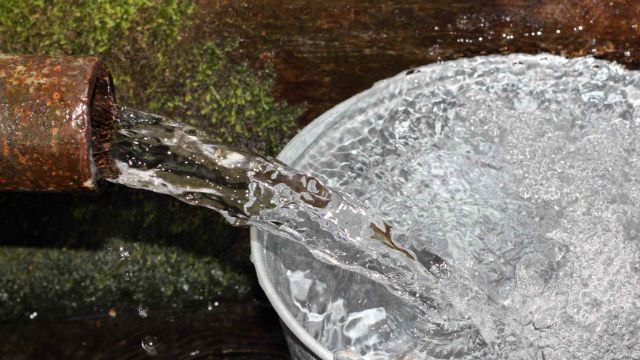 A new study reported by The New York Times on October 30, examined the link between arsenic levels in well water from a Native American population in the Southwest and the Dakotas, and discovered that the contaminated water increases the risk of cardiovascular disease. The well water has been a concern for some time throughout these regions for its relationship to diabetes and other ailments.

Dr. Ana Navas-Acien of the Bloomberg School of Public Health at Johns Hopkins University in Baltimore started studying the issue years ago after seeing incidences in Taiwan, Chile and Bangladesh.

Native Americans, as the Times reports, had also been worried about arsenic in their well water. Although the EPA sets a 10 parts-per-billion safety standard for drinking water, only municipal water utilities are required to meet it. Private wells tend to have arsenic levels in much higher amounts – sometimes even greater than 100 times higher, mostly due to geological contamination of groundwater. The problem is said to be most severe in the Southwest, upper Midwest and northern New England. There are over 15 million U.S. households that obtain their drinking water from private wells, according to the Centers for Disease Control and Prevention.

For this study, referred to as the “Strong Heart Study,” Dr. Navas-Acien compared urinary arsenic levels and disease rates among 4,000 Native Americans, data that they’ve been collecting on the study group since the late 1980s. She said her research found that for those with chronic exposure to arsenic, rates of cardiovascular illness was often doubled, even after taking into account various lifestyle and genetic risks.

As to whether or not arsenic is a cardiovascular risk, she responded, “I would say yes, and I would put my hand in the fire to that.”

Previous research conducted by other scientists who believe environmental exposures are an underestimated risk for heart disease also support this finding.

Dr. Navas-Acien told the Times that she’s studying filters in wells that can help reduce arsenic exposure, and in turn, heart disease rates in rural areas, remarking, “We’re increasingly understanding the environmental risks for cardiovascular disease. Air pollution, lead, cadmium and arsenic are all proven factors. Which leads to a responsibility to do something about that.”