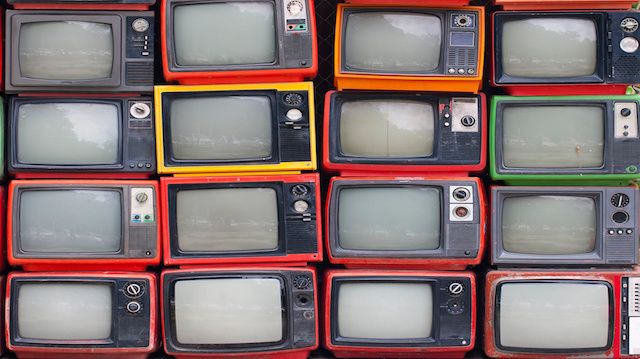 Over the last three years, just 25,000 new households signed up for cable in the U.S. — a small fraction of the 3.2 million new households created. What do these youngsters know that the rest of us don’t?

The future of TV is here and it’s not delivered by cable. Online movie and TV services Netflix, Hulu and Amazon Prime have entered the playing field with a pay-as-you-watch model that has savvy consumers entranced.

A good number of older shows and movies are entirely free. Interested in keeping up with a particular series? Many must-have favorites can be purchased for a nominal per-show fee. Moreover, a growing number of shows can be accessed on their network provider’s website mere hours after their television release.

There are a couple of areas where good, old-fashioned cable television is still necessary: the local morning news, weather and sports. But there’s a little known secret that can even get you access to these shows — without the need to fork out for cable each month. The news and even a smattering of big-time sporting events can be accessed for free with an antenna.

So why pay $80 a month for a premium service when you can watch many of the same shows online or with an antenna for a fraction of the price? For many, it is only a matter of mastering simple technology. 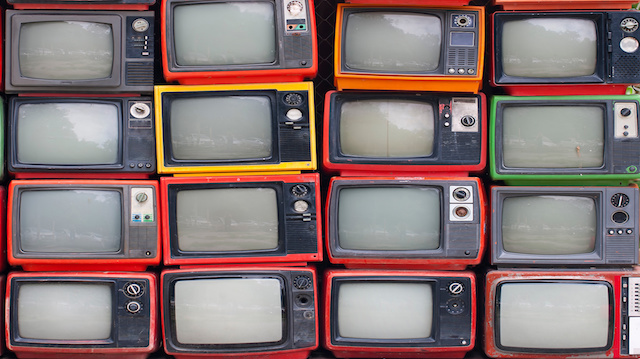 The Internet’s streaming wonders — along with Netflix, Amazon Prime, YouTube and an assortment of other sites — can be linked to your television with any of several consoles. Google, Apple, Amazon, and Roku each offer one. You can also use a gaming console such as an Xbox or connect your laptop to the television with an HDMI cable.

Choosing and installing an antenna to pick up local broadcast television is equally simple. For a list of which stations you can access from your area code visit Antenna Web. The site will tell you all about your local channels and even recommend a suitable antenna. Depending upon where you live and which channels you want, setup may be as simple as plugging the device in and propping it near the window. If you need a rooftop setup, the antenna and installation are still likely to cost less than $100, all in.

There is one area where new media and public access have not completely caught up with the major cable companies — football. The wonderful world of streaming has most other sports covered: MLB.tv streams every baseball game and NBA All Access will cover your basketball needs for a fee. Additionally, your handy antenna will cover most local football games. CBS and FOX cover Sunday afternoons and about half of the Thursday night games.

That still leaves the other pesky half of Thursday night games, the coveted Monday Night Football lineup and any out-of-market games. If football is your lifeblood, you may be stuck with an obscene cable bill. For everyone else, sports bars and neighbors should do the trick.

Have you considered cutting the cord?