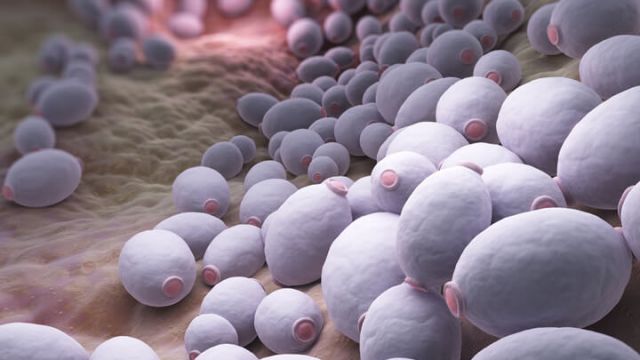 U.S. health officials are warning hospitals to prepare for an emerging multidrug-resistant type of yeast that is causing potentially fatal infections in hospitalized patients throughout the world. But what’s behind this deadly strain of yeast, and why is it spreading globally?

The Centers for Disease Control and Prevention (CDC) is alerting U.S. healthcare facilities about a multidrug-resistant type of yeast, known as Candida auris, that causes fatal infections and has been found in nine countries (and possibly the U.S.) since 2009.

Patients who have diabetes, who are taking powerful antibiotics and antifungal medications, or have catheters are at risk.  According to a CDC news release, the most common infections associated with the deadly strain include bloodstream infections, wound infections and otitis (inflammation of the ear). It typically occurs several weeks into a patient’s hospital stay.

When we think of fungus we think of athlete’s foot or a yeast infection, but this strain is much worse. Instead, it invades sterile parts of the body that don’t normally respond to over-the-counter fungal drugs. Plus, it’s difficult to identify with standard laboratory methods. What’s particularly worrying is that — for the first time — infections seem to be causing hospital outbreaks. This particular yeast is aggressive and potentially deadly, especially for those in intensive care or having surgery.

The first case was found in a Japanese patient with an ear infection in 2009, according to the Center For Infectious Disease Research and Policy (CIDRAP) at University of Minnesota. But since that time, cases have been reported in eight other countries. Two unnamed countries have also reported healthcare outbreaks involving more than 30 patients each, according to CDC. The agency says it’s aware of one isolate of C. auris that was detected in the U.S. in 2013, but it’s unclear if that isolate came from a patient.

“We think of candida as something you are colonized with in your GI [gastrointestinal] tract and that you bring in to a hospital environment,” said Dr. Tom Chiller, deputy chief of the Mycotic Diseases Branch at the CDC, to CIDRAP News. Those who are very ill and at higher risk of infection often “auto-infect” themselves, said Chiller. But when talking with officials at a hospital in Pakistan that had reported C. auris infections, it became clear that the patients had actually contracted the infections from the hospital environment, Chiller said.

Another cause for concern is that finding treatment options for C. auris infections could be limited. And a fungus that is resistant to major classes of antifungal drugs, including azoles, echinocandins and polyenes “could be a real management challenge,” Chiller added.

Not the first warning 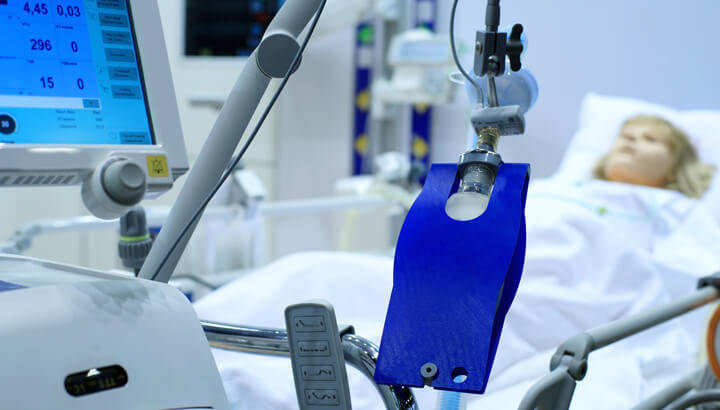 The CDC’s announcement is actually not the first warning regarding these drug-resistant fungal infections. The first announcement came via a high-profile project called the Review on Antimicrobial Resistance, created by Britain’s newly exited Prime Minister David Cameron.

After concern with the rise of antibiotic resistance around the world, the U.K. Prime Minister asked economist Jim O’Neill to analyze the global problem of antimicrobial resistance and propose concrete actions to tackle it internationally.

“If we fail to act, we are looking at an almost unthinkable scenario where antibiotics no longer work and we are cast back into the dark ages of medicine,” Prime Minister Cameron said.

Last December, the group published their concerns that the overuse of fungicides on food crops — and build-up of the drugs in the environment — would help create a multi-drug resistance in the population.

But how the virus moves within the healthcare facility is not known, says the CDC. However, experience during these outbreaks suggest that C. auris contaminates the hospital room environment of infected patients. Therefore, good infection control practices and environmental cleaning clearly needs to be in place to help prevent transmission.

How can we protect ourselves?

Ultimately, the CDC doesn’t know why the aggressive yeast has recently emerged in so many different locations around the world. And that’s terrifying, because that means they can’t control the spread, beyond implementing infection control practices in healthcare environments and hoping for the best. So, when it comes to our own personal health we must — now more than ever — get informed and take control.

We’ve only just begun to wrap our heads around the idea of an antibiotic-resistant “nightmare bacteria” on the loose in the U.S. Now we have to contend with a multidrug-resistant “nightmare fungi” as well. Molecular biologist Carol Kumamoto at Tufts University School of Medicine has studied the common yeast strain C. albicans and says drug resistance in any yeast strain poses a tough challenge. “There are relatively few drug classes that are available to treat fungi, as opposed to bacteria,” suggests Kumamoto, and “this organism is cause for great concern because it has resistance to all of the classes of drugs that we have.”

So what can we do about it? How can we protect ourselves and our families? But just as important as trying to figure out what we can do, is figuring out why C. auris has emerged. One possibility, according to Chiller, is the use of environmental fungicides, which were flagged in the British review.

Another possibility could be that the same overuse of antibiotics, which is driving antibiotic resistance, could also be killing the good bacteria that keeps fungi at bay. Antibiotics, both in prescription form and those found in conventionally raised meats, can deplete healthy bacteria in the gut. In fact, in an antifungal resistance report, the CDC suggests that antibacterial medications can contribute to antifungal resistance. This happens for a number of reasons, one of which is that antibacterial medications reduce bacteria in the gut, creating an environment in the body that encourages candida growth. 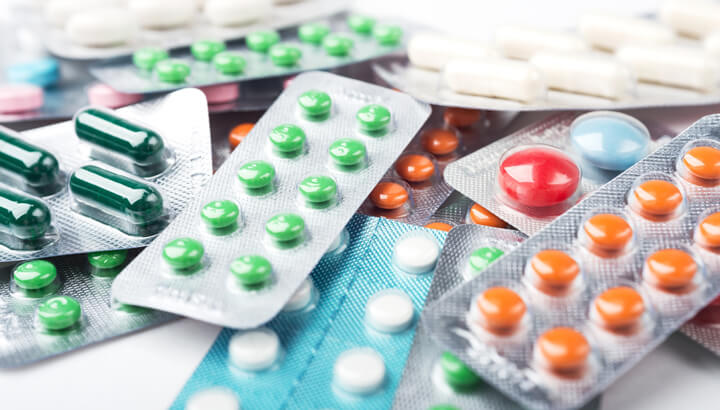 Take control of your health

Fortunately, there are natural treatments for yeast. Yeast in the gut is generally controlled by other organisms in the gut microbiota. But when that balance is thrown off by a course of antibiotics or other causes, bad yeast can get out of control and cause serious health issues.

A study at the University of Pennsylvania found that a healthy balance of bacteria in your gut will actually boost your immune system to fight opportunistic pathogens. “One of the complications of antibiotic therapy is secondary infection,” explains senior author Dr. Jeffrey Weiser, professor of microbiology and pediatrics. “This is a huge problem in hospitals, but there hasn’t been a mechanistic understanding of how that occurs,” says Dr. Weiser. “We suggest that if the immune system is on idle, and you treat someone with broad-spectrum antibiotics, then you turn the system off. The system is de-primed and will be less efficient at responding quickly to new infections.”

S. boulardii, a non-pathogenic probiotic-yeast, won’t take up permanent residence in your gut, but it will stimulate your gut’s production of an immune molecule that makes it difficult for “bad” yeast to stick to your gut wall, suggests Alliance For Natural Health.

The bottom line, this emerging yeast infestation is multidrug resistant, so the best course of action is to protect your immune system now. Eat probiotic-rich foods or choose a good quality probiotic supplement. In addition, choose organic, non-GMO foods that are free of fungicides, whenever possible.

If you or a family member is a hospital patient, be sure everyone cleans their hands before entering your room, suggests the CDC. In addition, if you have a catheter, ask the doctor or nurse each day if it is necessary. Stay safe!