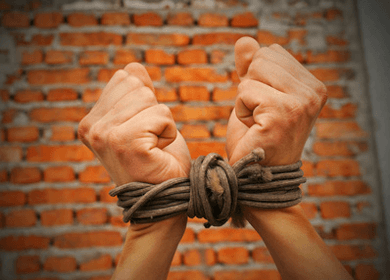 The price of healthcare in the United States is truly staggering. Cleanup after Hurricane Sandy cost our nation a whopping 60 million dollars; however, we spend triple this amount on healthcare in a single week. It is estimated that 2.8 trillion of our hard-earned tax dollars will be filtered into medical expenses this year. In our suffering economy, it is important to remember that there is a way to break this pattern – taking steps towards a healthy life now can prevent many of the health issues that plague us, as well as the financial stresses that follow suit.

As a result of the sky-high charges of treatment, patients are the ones that suffer. One example is Sean Recchi, a non-Hodgkins lymphoma patient who was admitted to MD Cancer Center in Houston, Texas for treatment. As his insurance was deemed unacceptable, he was billed $83,900 in advance for his treatment and initial rounds of chemotherapy. When a reporter from Time Magazine interviewed MD Anderson as to Mr. Recchi’s outrageous bill, they released a written statement explaining that, “the issues related to health care finance are complex for patients, health care providers, payers and government entities alike … MD Anderson’s clinical billing and collection practices are similar to those of other major hospitals and academic medical centers.”

While these practices plague patient’s wallets and increase financial stress in times of great suffering, healthcare executives become egregiously wealthy. At New York City’s Memorial Sloan-Kettering Cancer Center, 14 administrators are paid over $500,000 per year, 6 of whom make over one million dollars – at the expense of patients nationwide.

The sad fact about healthcare in America remains that a great portion of these costs are preventable. According to the National Center for Health Statistics, two out of every three adults are now overweight, and one in three are obese. An entire third of children and teenagers are also overweight or obese. The estimated cost of medical care for the obese population is approximately 36 to 100 percent higher than for Americans who maintain a healthy weight. A 2009 report found that nearly 21 percent of all medical spending in the United States is obesity-related.

With these facts in mind, it is up to us as a nation to improve our health now to prevent costly future ailments that will plague our wallets long after many of them are cured. If we avoid processed foods with known carcinogenic ingredients, and pay more attention to our bodies and minds, we can drastically cut many of these costs. A simple daily exercise routine and diet rich in fruits and vegetables can prevent both diabetes and heart disease – both of which routinely destroy the body and wallet. Many cancers would also be history if we consciously dedicated ourselves to a healthy lifestyle. 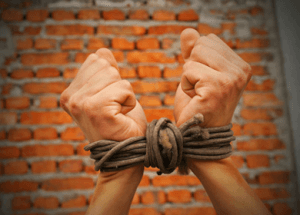 When surgery and other medical procedures are unavoidable, there are alternatives to being held hostage inside America’s money-hungry corporate healthcare system. Medical tourism is an increasingly popular way to receive quality care at an affordable price. Many developed countries offer services at dramatically lower costs than those within the United States. In Poland, prices for surgery are 70 percent lower than in most cities around the world. Spain is ranked among the top 10 countries worldwide for quality of healthcare by the World Health Organization, and boasts incredible deals for patients.

We cannot afford to let medical bills kill us, and it is up to every individual to take control. You do not wait for politicians to eventually change healthcare policy. This is up to you. Prevention is the key, and if every one of us adopted a natural, healthy lifestyle now, millions of dollars of our nation’s funds could be saved.