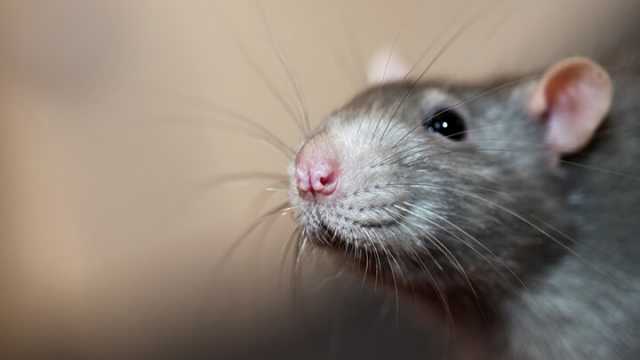 Dogs have been used for decades to sniff for narcotics. Now, some new animal friends are getting in on the business: rats. African giant pouched rats, specifically, with some as big as three feet long! Rather than sniffing for narcotics, however, they will be looking for illegally smuggled timber and wildlife.

Rats, like cartoon mice, have very poor eyesight. What they lack in vision, however, they more than make up for in scent. This makes them an appealing species to help in this endeavor.

This is not a new idea. It builds on an ingenious plan by Belgian rat enthusiast Bart Weetjens. In 1997, Weetjens founded the Belgian non-profit APOPO. In Dutch, the acronym stands for “Anti-Personnel Landmines Detection Product Development,” though the name most likely makes more sense in Dutch.

The organization trains rats, which they dub “HeroRats,” to sniff out landmines. Supporters of the organization can donate towards “adopting” a HeroRat of their own. It will then be sent to landmine infested areas in Tanzania. Once there, the HeroRats use their extraordinary sense of smell. They locate mines and communicate their location to their human counter-parts.

The rats are far more efficient than either humans or dogs, taking only 20 minutes to cover an area that would take a human four days. APOPO claims that HeroRats have discovered more than 13,000 landmines, which have been safely detonated without harming humans or the rats.

The success of the project led the nonprofit to begin training rats to sniff out tuberculosis (TB). TB is the second leading cause of death from infectious disease in Africa. Trained rats are able to provide a speedier diagnosis than conventional methods. The rats are trained to sniff out phlegm samples with positive TB, which is faster than a lab and lower in cost.

So, with rats around the world already sniffing out landmines and infectious diseases, why not put them to work along the border of Tanzania to sniff out illegally traded timber and wildlife?

This is part of a larger effort by the United States government to crack down on wildlife and resource black markets. The project is set to receive $100,000 from the U.S. Fish and Wildlife Service (UCFW).

The first deployment of rats will be along the borders of Tanzania. The USFW officials are hoping it will be the first stage of a larger rollout. Specifically, the rats will be trained to sniff out illegal imports of rosewood and illegally trafficked pangolins. 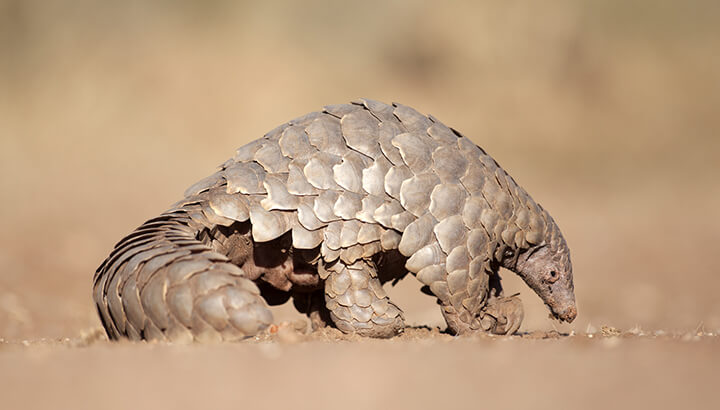 There are eight species of pangolin, and all eight are listed as critically endangered.

No species in the world has been impacted more by the illegal wildlife trade than the pangolins. It is estimated that over the last decade, more than one million pangolins have been illegally sold on the black market.

These insect-eaters are found across a variety of habitats in parts of Asia and Africa. They are notable for their scales, which is also a reason they are hunted so frequently. Pangolin scales have become a fashion accessory in parts of the world, leading to an increase in their demand on the black market.

Pangolins must be hunted, as thus far nobody has managed to breed them in captivity. They need large wide spaces for habitat, making it difficult for them to do well in captivity. Not that it would be good if people started farming pangolins, but it could possibly increase their chance of survival by reducing the need to hunt them in the wild.

In parts of China and Vietnam, pangolin meat is thought of as a delicacy, creating much of the black market demand as well. 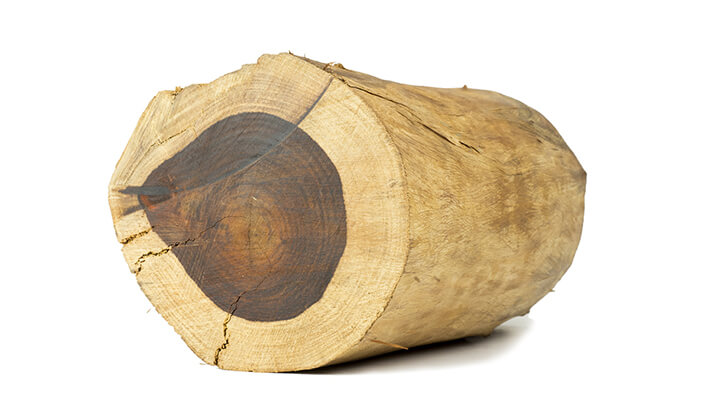 The most illegally sourced resource in the world is rosewood. Sometimes it is referred to as “blood wood,” in reference to the violence that is often involved in its underground trade.

In 2009, a political coup in Madagascar resulted in a free-for-all of illegal logging in the country. In the riots and politically unstable climate, loggers went on a mad dash to exploit as much of the resource as possible.

Cambodia has been a popular spot for illegal rosewood loggers, but supplies are dwindling, forcing operations to move elsewhere. With demand increasing, loggers are now moving to Thailand. Some are accusing the government of bending the law to allow companies to extract and export the rosewood located in national parks and conservation areas.

In Thailand, loggers are seldom required to have such government support. Loggers, working without permits of any kind, often have more resources than the park rangers. This turns conservation into an armed conflict.

Most of the trafficked wood is destined for China. Eventually, it makes its way out west in the form of furniture, flooring and numerous other products. If rats are able to sniff out rosewood and decrease its trade, officials hope the violence involved in its extraction and exportation will also decrease.

Is this cruel to the rats?

There is currently no way to know if this practice is cruel to the rats. Many animal rights advocates are displeased with how law enforcement agencies use police dogs, placing them in dangerous situations. In this case, however, the rats are expected to live their full lifespan. They will just spend their lifetime earning their sustenance in a more unique way than most of their relatives.

Since rats are unable to communicate their desires to us, people are left to decide for them. Until rats can express their thoughts on this issue, we will never know if it is in anyway cruel to them. One could assume, however, that some rats might appreciate the opportunity to earn their cheese through some good work. Many humans try to do the same thing, after all.