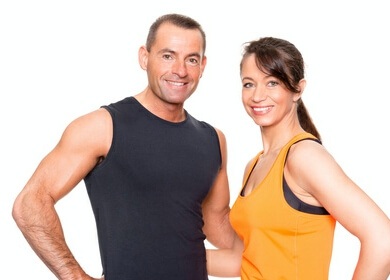 The results of a long-term study performed at Brigham Young University (BYU) show that happily married couples reap many health benefits, and are less prone to illness.

Family researcher Rick Miller and his research team examined data from 1,681 married people over the course of 20 years. The study was published in the June issue of the Journal of Marriage and Family.

Previous research at BYU showed that healthy, mutually supportive relationships increased the longevity of the individuals involved, and other studies have shown that happily married people sleep better, drink less and are more likely to keep doctor’s appointments.

Some research also suggests that couples who exercise together stick to their programs more diligently than those who exercise alone – in fact, their chances of sticking to an exercise plan are raised by 90 percent, according to Helen Ryan, a certified personal trainer.

According to Miller, “when spouses have a bad day, in a happy marriage, they’re more likely to support each other and empathize with each other. That support reduces stress and helps buffer against a decline in health.” 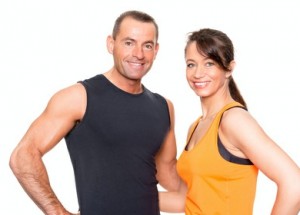 An unhappy marriage, of course, does not work this way. One is much more likely to lead a happier, healthier life flying solo than dealing with the constant stressors of a bad relationship.

Miller says, “there’s evidence from previous research that marital conflict leads to poor health. But this study also shows happy marriages have a preventative component that keeps you in good health over the years.”

If you have found that special someone, it’s good news for your overall well-being, and for the well-being of your partner. Live and love well!