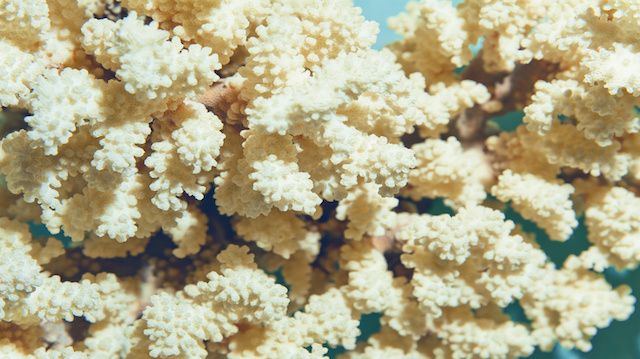 According to data from the National Weather Service, this year Hawaii is expected to have its worst period of coral bleaching in the island’s history. Warmer water temperatures surrounding the island, likely due to climate change, are causing the coral to release the algae that is normally attached to the coral. This leaves the coral white. The island’s coral is only now recovering from last year’s bleaching, so further bleaching this year could kill much of the coral in the reefs around Hawaii.

What is coral bleaching?

Coral is naturally white, but it is heavily dependant on the algae population that covers its spiny rock-like surface. Coral is alive and is primarily nourished by the algae that covers it. When algae is removed from the coral, during a period of bleaching, the coral is weakened and more likely to die, break, or be otherwise damaged.

Typically, coral bleaching is caused by warm water, chemical spills, overexposure to the sun, or extended low tides. Extremely cold temperatures have also been documented as a cause of occasional coral bleaching.

The most famous coral bleaching event happened in the Great Barrier Reef in 2005. Half of the coral reefs were killed as a result of this bleaching event. The damage during 2005 was greater than that of the previous 20 years combined.

The effect of coral bleaching

According to the National Weather Service, last year much of Hawaii was affected by coral bleaching. Not all coral died, but it has left the native coral weaker than usual. This could cause more of the coral to die during this upcoming extended and widespread session of coral bleaching. 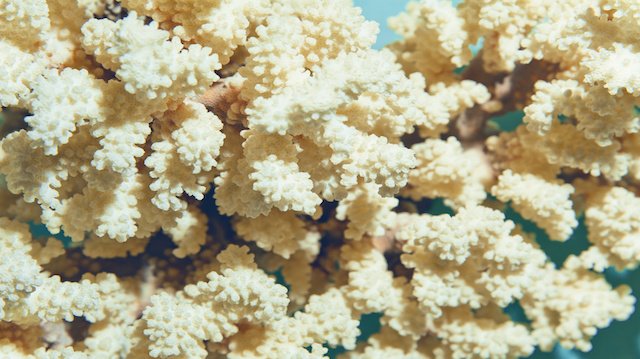 Coral bleaching not only affects the coral itself, but also the surrounding marine life. Fish and other species that use coral for protection or spawning grounds are more likely to die or have reduced population growth without the protection offered by the coral. Scientists compare dead and dying coral to an abandoned, crumbling city.

So far, scientists estimate that about 40 percent of the world’s corals have died as a result of bleaching events. However, this is the first large bleaching event that is set to hit Hawaii, which has managed to avoid serious bleaching in the past.

The data shows that die-off is occurring in Kaneohe Bay, Waimanalo and Olowalu so far, but the warmer water is expected to reach most of the Hawaiian Islands. Last year’s die-off was considered somewhat mild, but the islands still lost several miles of coral. This year, losses are expected to be even greater as the water is warmer and existing coral is already weak.

How people can help

In addition to climate change, people also directly affect coral die-off. The Department of Land and Natural Resources in Hawaii asks people to make small changes that can make a difference. The department requests that tourists not walk on coral or drop anchor there. To avoid chemical run-off, don’t fertilize lawns or wash cars with soap on the islands.

Currently, Hawaii is home to 85 percent of the coral owned by the United States. However, that could change if much of the coral dies off during this warm-water influx. Marine biologists in Hawaii state that although climate change is likely responsible for the increase in warm water to the area, it is not specifically related to El Niño.